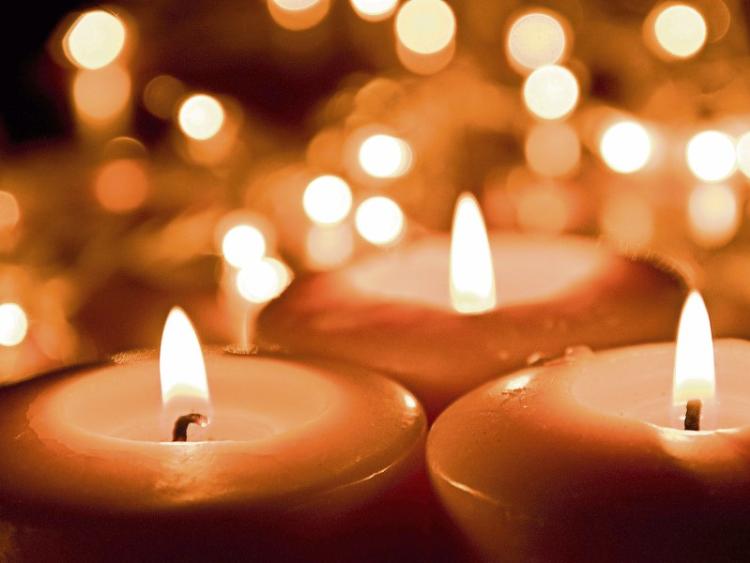 Reposing at Fennessy's Funeral Home this Saturday evening from 5.30 o'clock with removal to SS Peter & Paul's church at 8.15 o'clock. Requiem Mass on Sunday at 12.30 o'clock. Private cremation service on Monday at The Island Crematorium, Ringaskiddy, Co. Cork. Family flowers only please. Donations if desired to The Friends Of South Tipperary General Hospital.

Reposing at Condons Funeral Parlour on Sunday evening from 5.30pm, with removal at 7.30pm to SS Peter & Paul’s Church. Funeral Mass on Monday at 1 o’clock followed by burial in St Patrick’s Cemetery.

Reposing at St Theresa's Hospital, Clogheen on Tuesday from 6pm. Removal at 7.30pm to St Mary's Church, Clogheen. Requiem Mass on Wednesday at 11am. Burial afterwards in Shanrahan Cemetery.

The death has occurred of Rodney McManus  (Mac), Bohercarron, Emly, Tipperary, suddenly on 20th January 2017. He will be dearly missed by his loving wife Lisa, daughters Marie, Hannah and Niamh, sons Steven and Thomas, sisters Diana and Irene, his dear friends and neighbours, his devoted dogs Ella and CoCo. House private please.

Reposing at Whites Funeral Home, Cappawhite, Saturday evening from 5 o’c with removal at 7.30 o’c to Our Lady of Fatima Church, Cappawhite; Requiem Mass Sunday at 11 o’c and burial afterwards in Cappawhite Cemetery.

Reposing in Ronan's Funeral Home, Ballingarry on Sunday from 4pm to 7pm followed by removal to the Church of the Assumption, Ballingarry. Funeral Mass on Monday at 11.30am with burial afterwards in the ajoining cemetery.