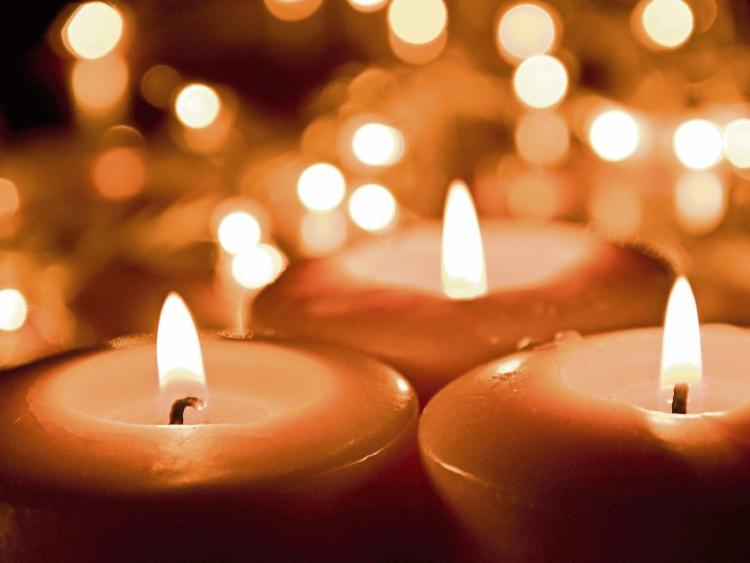 Reposing at O’Donoghue’s Funeral Home on Sunday at 5pm with removal at 6pm to Ss Peter and Pauls Church. Requiem Mass on Monday at 11am with burial immediately afterwards in Ballyneale cemetery.

Reposing at his residence this Sunday evening from 5.30pm to 7.30pm. Requiem Mass on Monday in the Church of the Blessed Sacrament, Golden at 2.30pm followed by Burial in the adjoining Cemetery. Family flowers only please, donations if desired to Cluainn Arann.

Reposing at Costigan's Funeral Home, Cahir on Sunday evening from 5pm to 7pm. Arriving at St. Mary's Church, Cahir on Monday for 11.00am Funeral mass, followed by burial in the adjoining cemetery.

Reposing at her son Richard Daly's residence, Paudeenourstown, Athy, Sunday, from 2pm with Rosary at 8pm. Removal on Monday morning at 11.30am to arrive at St. Michael's Parish Church, Athy for Requiem Mass at 12 noon. Burial afterwards in St. Michael's New Cemetery, Athy.

Reposing at Costigan's Funeral Home Cahir on Monday evening from 5.30oc. to 7.30oc.arriving at St. Mary's Church Cahir at 8.00oc. Requiem Mass on Tuesday at 11.00am, followed by burial in the adjoining cemetery.