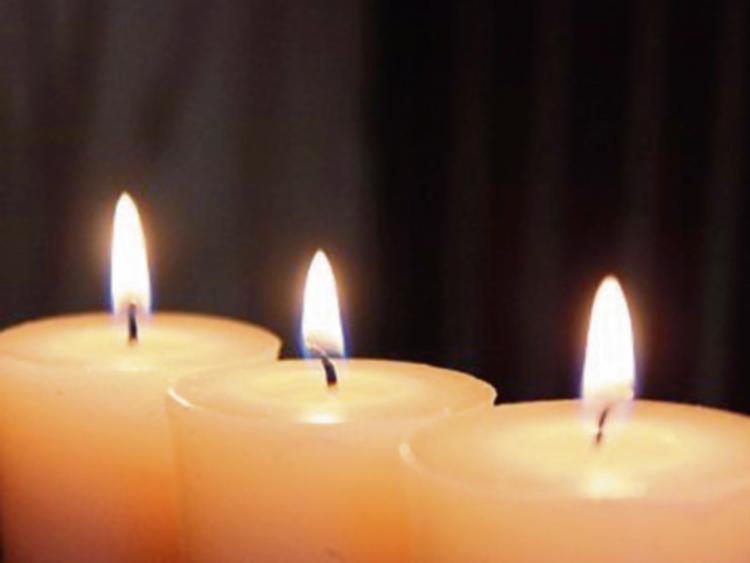 The death has occurred of Liam Ahearne, late of Bianconi Drive, Clonmel.

Reposing at Devitt’s Funeral Parlour this Wednesday evening from 6pm with Removal at 8pm to St. John the Baptist Church, Cashel. Requiem Mass on Thursday at 10.30am followed by burial in Cormac’s Cemetery.

The death has occurred of Sr. Margaret (Sr. Stan) Finn, late of the Presentation Convent, Clonmel and Dualla, Tipperary.

Reposing in the Convent Chapel on Wednesday afternoon from 2pm with evening prayer at 5.30pm. Removal on Thursday morning to St.Mary's Parish Church, Irishtown arriving at 10.45am for Requiem Mass at 11am. Burial thereafter in the Convent Cemetery.

Lying in repose at Aidan Walsh & Sons Funeral Home, Cappoquin on Wednesday evening from 5pm to 7pm followed by Funeral Prayers. Funeral Mass on Thursday morning at 11am In St. John The Baptist’s Church, Affane, followed by burial in the adjoining cemetery.

The death has occurred of Denis Connolly, late of Sarsfield Street, Nenagh.

Reposing at Ryan's Funeral Home, Nenagh this Wednesday from 5pm with removal at 7pm to arrive to St.Marys of the Rosary Church, Nenagh at 7.30pm. Requiem Mass on Thursday at 12 noon followed by burial in Lisboney New Cemetery.

Reposing in Ryan's Funeral Home, Nenagh this Thursday from 5.30pm with removal at 7pm to arrive to St. Mary's of the Rosary Church, Nenagh at 7.30pm. Requiem Mass on Friday at 12 noon followed by burial in Carrig Church grounds, Birr, Co. Offaly.

The death has cocured of Sheila Bergin, late of Clyduff, Roscrea.

Reposing in Maher's Funeral Home, Roscrea on Tuesday evening from 4pm with removal at 6.30pm arriving in Dunkerrin Church at 7pm. Funeral Mass on Wednesday at 11am followed by burial afterwards in Dunkerrin new cemetery.

The death has occurred of Patrick (Pat) Carroll, late of Grove St. Roscrea.

Reposing at Doyle's Funeral Home, Roscrea on Tuesday from 7.30pm with Rosary at 9pm. Removal on Wednesday at 11.30am to arrive at St. Cronan's Church, Roscrea for funeral mass at 12 noon. Burial immediately afterwards in adjoining cemetery.

Reposing in Hugh Ryan's Funeral Home, Slievenamon Road, Thurles on Wednesday, 25th January, from 5.30pm to 6.30pm. Arriving at the Cathedral of the Assumption at 7pm. Requiem Mass on Thursday, 26th, at 11am. Burial afterwards in St Patrick's Cemetery, Thurles.

Reposing at Egan’s Funeral Home, Thurles this Wednesday evening from 5.30pm with Removal at 7.30pm to Moycarkey Church. Requiem Mass on Thursday at 11.30am followed by Burial in St. Peter’s Cemetery, Moycarkey.