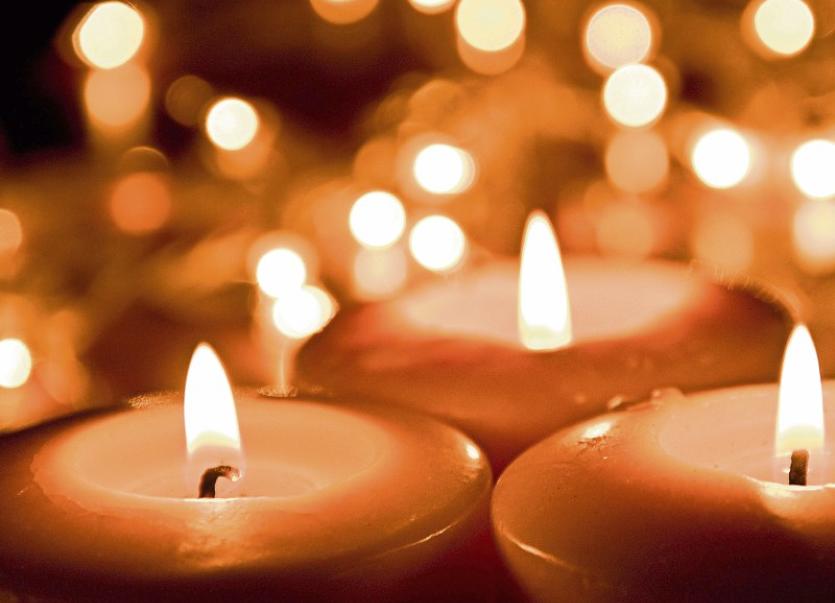 Reposing at Condons Funeral Parlour on Wednesday from 5.00pm, with removal at 7.30pm to SS Peter & Paul’s Church. Funeral Mass on Thursday at 1.00pm followed by burial in St Patrick’s Cemetery.

Reposing at Hugh Ryan's Funeral Home, Slievenamon Road, Thurles on Thursday, 2nd Feburary, from 4.30pm to 6.30pm. Arriving at the Cathedral of the Assumption at 7pm. Requiem Mass on Friday, 3rd, at 11am. Burial afterwards in St Patrick's Cemetery, Thurles. Donations, if desired, to Suir Haven Cancer Support Services, Thurles