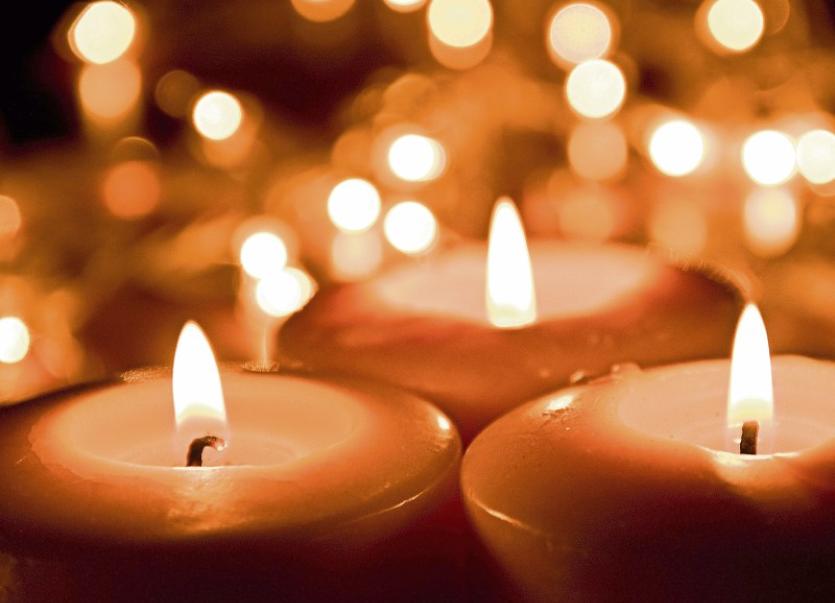 Reposing at her residence on Sunday from 3 o'clock until 7 o'clock. Removal on Monday to arrive at St.Mel's Cathedral for Mass of the Resurrection at 12 o'clock, interment afterwards in Ballymacormack Cemetery. Family flowers only please, donations, if desired, to National Council for the Blind, c/o Glennon Funeral Directors or any family member.

Reposing at Hayes’ Funeral Chapel, Clonoulty, on Saturday from 5pm with removal at 7pm to the Church of St John the Baptist, Clonoulty. Requiem Mass Sunday at 11.00am, followed by burial in St Michael's Cemetery, Tipperary.

The death has occurred of Tommy Lyons, Mitchel Street, Thurles, and Clonoulty.

Reposing at Hugh Ryans Funeral Home, Slievenamon Road, Thurles on Saturday, 4th February, from 5pm to 8.00pm. Arriving at the Cathedral of the Assumption, Thurles at 8.45pm. Requiem Mass on Sunday, 5th February, at 12 noon, followed by burial in St Patrick's Cemetery, Thurles.