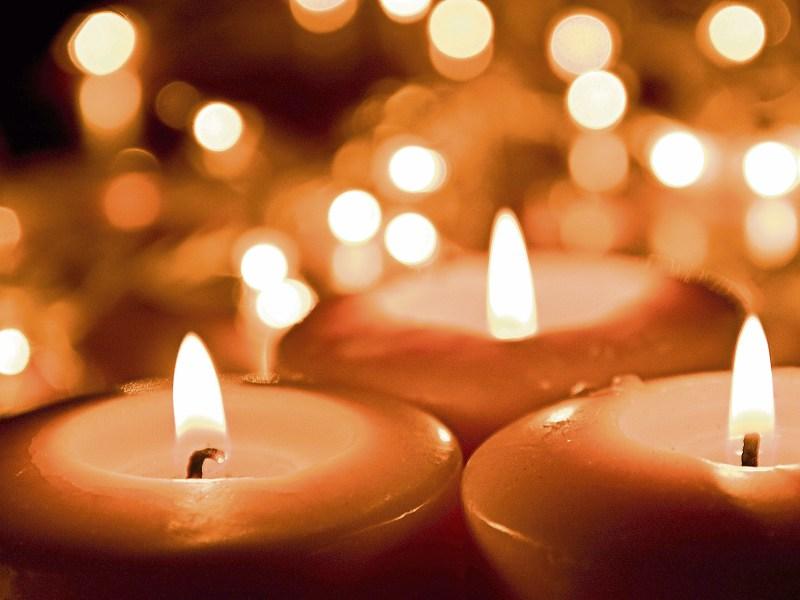 The death has occurred of Patrick (Paddy) Mackey late of Churchtown, Dublin and late of Clonmel and St Luke’s Hospital, Rathgar. Brother of the late John.

Deeply regretted by his friend of 50 years Eric, his former colleagues, his friends at Orwell House Nursing Home, relatives, neighbours and friends. Removal to the Church of the Good Shepherd, Churchtown on Saturday, 11th February, arriving at 11.20am for Funeral Mass at 11.30am followed by burial at Bohernabreena Cemetery.

Peacefully in the loving care of the Matron and staff of Clover Lodge Nursing Home, Shinrone.

Reposing in Maher's Funeral Home, Roscrea on Thursday evening from 5pm with rosary at 8pm. Private removal from her daughter Bernadette Carr's residence (Boulebane) on Friday morning at 10.30 arriving in Courrganeen Church for Funeral Mass at 11am. Burial afterwards in the adjoining cemetery. Family flowers only please donations if desired to

The death has occurred of John (Jack) Houlihan late of Derrinvohill, Borrisokane and late of Rathcabbin. Son of the late Bill and Ellen, brother of late Mary Hogan. Deeply regretted by his brother Tim, nephews, grandnephews, grandnieces, nieces-in-law, his carers, neighbours, relatives and friends.

Reposing on Thursday  at St Joseph's Funeral Home, Borrisokane from 4.30pm to St Peter's and Paul's Church, Borrisokane arriving at 7.00pm. Funeral Mass on Friday at 11.00am followed by burial afterwards in Lorrha Cemetery.

Reposing at her Residence on Friday, 10th February, from 4pm to 8pm. Arriving at the Church of St Cataldus, Ballycahill on Saturday, 11th February, at 11.40am for Requiem Mass at 12 noon. Burial afterwards in Ballycahill Cemetery. Family flowers only. Donations, if desired, to Nr Tipperary Hospice (Thurles Area).