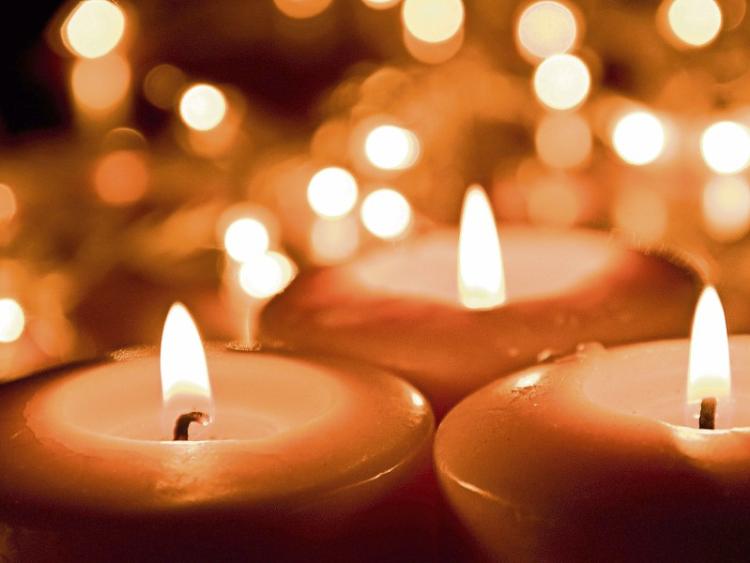 The death has occurred of Catherine (Kathleen) O'Connell (née Russell), Walkinstown, Dublin 12 and formerly of the Glen of Aherlow, Co. Tipperary, on  February 12th. 2017 (peacefully) in the loving care of the staff at Griffeen Valley Nursing Home, Lucan. Beloved wife of the late Denis and dear mother of Desmond, Patrick, Michael, Catherine and Gerard and a devoted grandmother and great-grandmother. Sadly missed by her loving family, sister Nellie (Eileen), brother-in-law Peter, son-in-law, daughters-in-law, nephews, nieces, relatives and friends

Removal to St. Agnes’s Church, Crumlin on Tuesday morning arriving for Requiem Mass at 10.00 o’c followed by burial in Ballinacourty Cemetery, Glen of Aherlow, Co. Tipperary. (To meet at Lisvernane Church at 3.00 approx).

Reposing in Boyds funeral home, Birr on Monday from 4pm until 8pm. Removal from Boyds funeral home Tuesday morning for funeral mass at 11am in Our Lady Queen Of Ireland Church, Rathcabbin. Burial afterwards in Carrig cemetery. Donations if desired to "Friends of Tullamore hospital".

The death has occurred of Helen McEvoy, Lourdes Road, Roscrea.