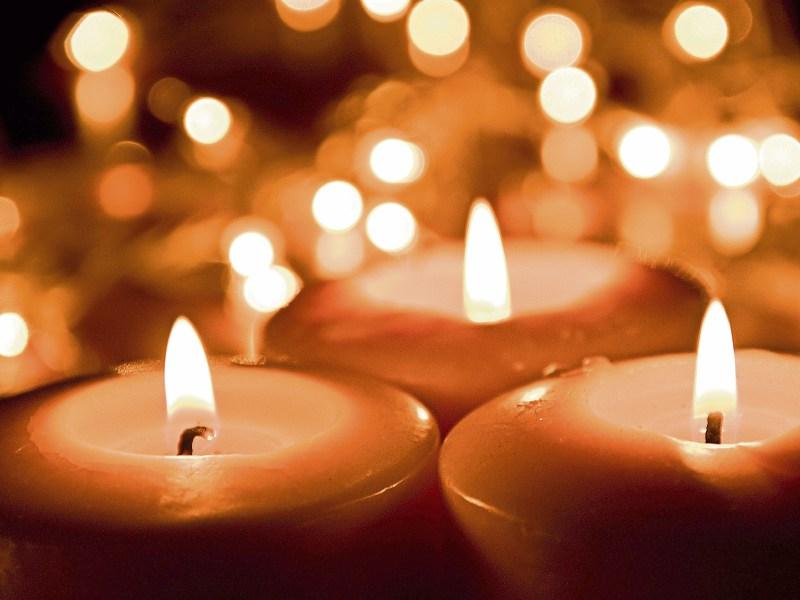 Reposing at Condon's Funeral Parlour on Friday evening from 5.00pm, with removal at 7.30pm to SS Peter & Paul’s Church. Funeral Mass on Saturday at 1pm followed by burial in Shanrahan Cemetery, Clogheen.

The death has occurred of Margaret (Peggy) Martin (née Tierney), late of Ballsbridge, Dublin; Cashel and Aer Lingus on February 15th 2017, unexpectedly but peacefully in the wonderful care of the staff at Gascoigne House; beloved wife of Richard (Dick). Loved and remembered always by Dick, her brother Ned, sisters Nora and Brenda (Foley), nephews David, Robert, Edward and John, nieces Emma, Adelaide and Nicola, the extended family and friends.

The death has occurred of Edmond (Ned) Dorney, Newtown, Cobh and formerly of The Black Road, Skeheenarinky, Burncourt on February 16th, 2017 in his 103rd year in the exceptional care of all at Cobh Community Hospital, Edmond (Ned), beloved husband of the late Maureen (nee O’Brien).

Reposing at Cobh Community Hospital Mortuary on this Saturday evening from 5 to 7pm followed by removal to St. Colman’s Cathedral, Cobh. Remains will be removed on Sunday to Kilbehenny Church arriving for Funeral Mass at 11a.m.. Burial afterwards in the church grounds. Family flowers only with donations in lieu if desired to Cobh Community Hospital.

Reposing at his residence on Friday, 17th February, from 4.30pm to 7.00pm. Arriving at St Peter's Church, Moycarkey on Saturday, 18th February, at 10.30am for Requiem Mass at 11.00am. Burial afterwards in St Peter's Cemetery, Moycarkey. House private on Saturday morning.

The death has occurred of Martin O'Riordan, Goatstown, Dublin and formerly of Hollyford, Co. Tipperary on February 16, 2017 (peacefully) at home in the care of his family. Pre deceased by his loving wife Elsie; loving father of Michael, Gerry, Anne, Joan, Libba and Billy.He will be sadly missed by his family, daughters-in-law, Diane, Rita, and Michele, son-in-law Ray. Much loved grandad of Stephen, Alan, David, Elaine, Kate, Sam, Andrew, Ross, Callie and Hugh, great grandad to Conor. Will also be missed by nephews, nieces, friends and neighbours.

Removal Saturday to the Church of the Holy Cross, Dundrum arriving at 10.20 o'c for 10.30 o'c Funeral Mass followed by cremation at Mount Jerome. Family flowers only. Donations in lieu of flowers to the Blackrock Hospice (www.olh.ie).