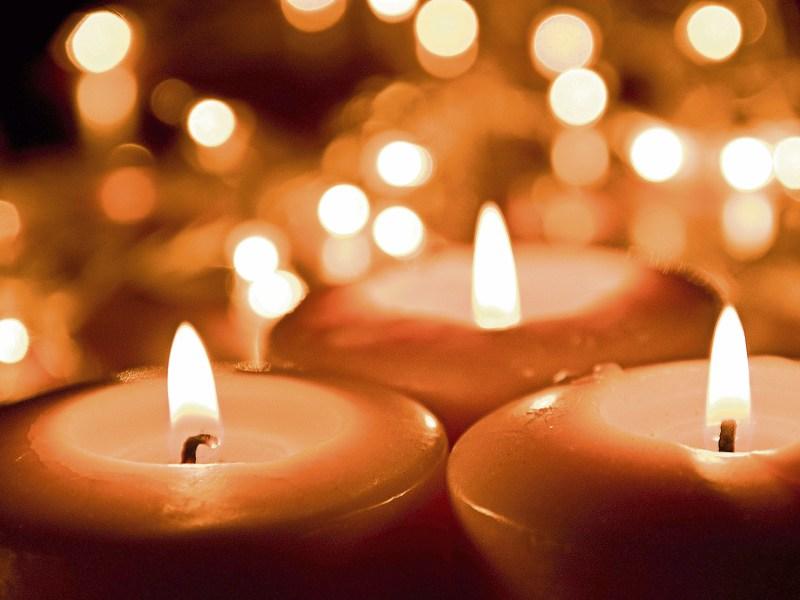 Reposing at her home on Saturday evening from 3pm to 7pm. Her remains will arive at St. Mary's Church, Cahir at 11.15am on Sunday for 11.30am Funeral Mass. Burial afterwards in the adjoining cemetery. Family flowers only please, donations, if desired, to the Hope Foundation.

Requiem Mass on Sunday at 11.30am in St Nicholas' Church, Solohead and funeral afterwards to St Michael's Cemetery, Tipperary Town.

Reposing at Condons Funeral Parlour on Saturday evening from 5.30pm, with removal at 7.30pm to St Lawrence’s Church, Fourmilewater. Funeral Mass on Sunday at 11.00am followed by burial in Bennetts Church Cemetery, Ballymacarbry.

The death has occurred of Edmond (Ned) Dorney, Newtown, Cobh and formerly of The Black Road, Skeheenarinky, Burncourt, on February 16th, 2017 in his 103rd year in the exceptional care of all at Cobh Community Hospital, Edmond (Ned), beloved husband of the late Maureen (nee O’Brien).

Reposing at Cobh Community Hospital Mortuary on this Saturday evening from 5 to 7pm followed by removal to St. Colman’s Cathedral, Cobh. Remains will be removed on Sunday to Kilbehenny Church arriving for Funeral Mass at 11a.m.. Burial afterwards in the church grounds. Family flowers only with donations in lieu if desired to Cobh Community Hospital.

Reposing at Egan's Funeral Home, Thurles, on Sunday, 19th February 2017, from 4.30pm with removal at 6.30pm to Ss Patrick & Oliver's Church, Glengoole. Requiem Mass Monday at 11.30am and burial afterwards in adjoining cemetery.

The death has occurred of Angela Connolly, The Downs, Dunshaughlin, Meath, and Borrisoleigh, Tipperary. Peacefully, in the loving care of her family and staff of Dunboyne Nursing Home. Wife of the late James (Jim). Angela will be sadly missed by her family Gerard, Theresa, Angela, Brendan, Maurice and Edel, sister Kitty, brother Dick, sons-in-law, daughters-in-law, grandchildren, great-grandchildren, relatives and friends.

Reposing at her home from 5pm until 9pm on Saturday and from 3pm until 6pm on Sunday. Funeral Mass on Monday at 12 noon in St. Patrick's Church, Dunshaughlin followed by burial in the adjoining cemetery.

Family flowers only please. Donations in lieu to the Friday Morning Club, Dunshaughlin and the National Council for the Blind.

Reposing on Sunday at Ryan's Funeral Home, Nenagh from 5pm until 7.30pm. Funeral arriving on Monday to Puckane Church for Funeral Mass at 12 o'c followed by burial in Killodiernan Cemetery. Family flowers only, donations if desired to St. Conlon's Home.

Removal will arrive at Christ the King Church, Caherdavin on Sunday, Feb. 19th, at 7pm. Requiem Mass on Monday, Feb. 20th, at 11.30am followed by cremation at Mount Jerome Crematorium at 3.30pm.

Deeply regretted and sadly missed by her loving family, relations and friends.