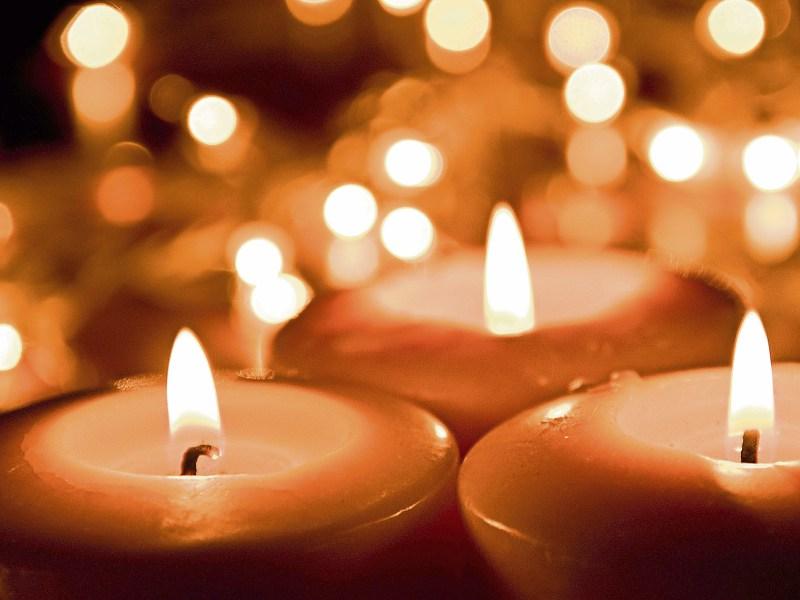 Reposing at O’Donoghue’s Funeral Home on Sunday evening from 5pm to 8pm. Funeral arriving at the Church of the Sacred Heart, Killusty on Monday morning for requiem Mass at 11am. Burial immediately afterwards in the adjoining cemetery.

The death has occurred of Richard Comerford, Blenaleen, Grangemockler, Carrick-on-Suir, on 18 February 2017, peacefully in the care of Strathmore Lodge. Deeply regreted by his loving brother Jim and sisters Ann, Mary and Statia and relatives and friends.

Reposing at Walsh’s Funeral Home, Carrick-on-Suir, on Monday evening from 5.30pm with removal at 6.45pm to St Mary’s Church, Grangemockler. Requiem Mass on Tuesday at 11am, followed by burial in the adjoining cemetery.

The death has occurred of Evan Jones, Oakhampton, Newport, Tipperary  (aged 2 years and three months) on February 18th 2017 peacefully at his home, surrounded by his loving family. For ever cherished by his loving heartbroken parents Paddy and Marisa (nee Murray), baby brother Ben, grandparents Tony and Anne Murray and Paddy and Kathleen Jones, uncles, aunts, cousins, relatives and friends.

Reposing at Meehan's Funeral Home, Newport this Sunday, 19th February, from 4 o'clock to 7 o'clock. Arriving for Mass of the Angels on Monday 20th at 12 noon in the Church of the Most Holy Redeemer, Newport. Burial afterwards in Rockvale Cemetery, Newport. Taken from this world but not from our hearts. House private please. Donations if desired to St. John's Ward, Our Lady's Children's Hospital.

Reposing at her daughter Nora Scully's residence at Glencondra, Camross with Rosary at 9pm on Saturday and Sunday. Removal on Monday at 11am to arrive at St. Cronan's Church, Roscrea for 12 o clock Mass. Burial afterwards in adjoining cemetery.

The death has occurred of Con Ryan, Ballypatrick, Bouladuff, Thurles, and Borrisoleigh.

Reposing at Kennedy's Funeral Home, Borrisoleigh this Sunday from 5pm with removal at 7:30pm to St. Mary's Church, Drom. Requiem Mass on Monday at 11:30am, followed by interment in the adjoining cemetery.