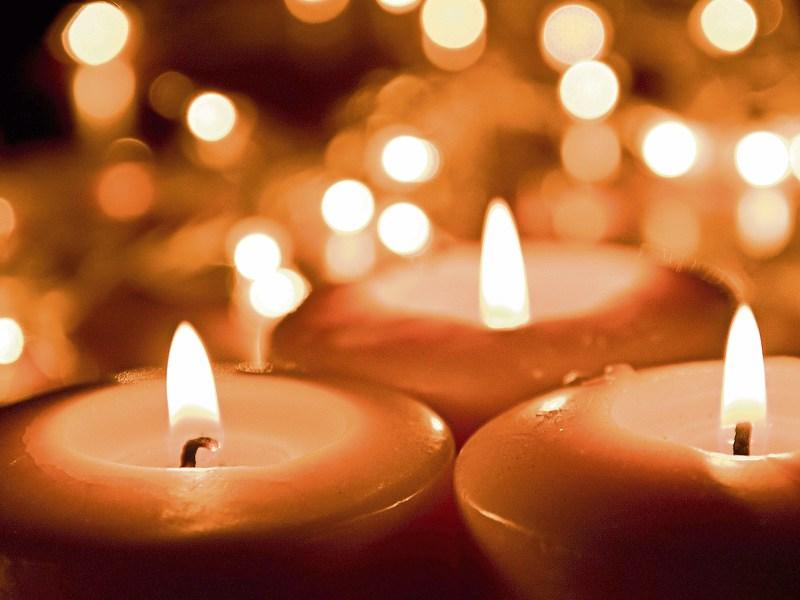 The death has occurred of Richard Comerford, late of Blenaleen, Grangemockler, Carrick on Suir.  Deeply regretted by his loving brother Jim and sisters Ann, Mary, Statia and Joan, relatives and friends.

Reposing at Walsh’s Funeral Home, Carrick-on-Suir, on Monday evening from 5.30pm with removal at 6.45pm to St Mary’s Church, Grangemockler. Requiem Mass on Tuesday at 11am, followed by burial in the adjoining cemetery.

The death has occurred of Evan Jones, Oakhampton, Newport, Co. Tipperary. (aged 2 years and three months). For ever cherished by his loving heartbroken parents Paddy and Marisa (nee Murray), baby brother Ben, grandparents Tony and Anne Murray and Paddy and Kathleen Jones, uncles, aunts, cousins, relatives and friends. Arriving for Mass of the Angels on Monday 20th at 12 noon in the Church of the Most Holy Redeemer, Newport. Burial afterwards in Rockvale Cemetery, Newport. Taken from this world but not from our hearts. House private please. Donations if desired to St. John's Ward, Our Lady's Children's Hospital, Crumlin.