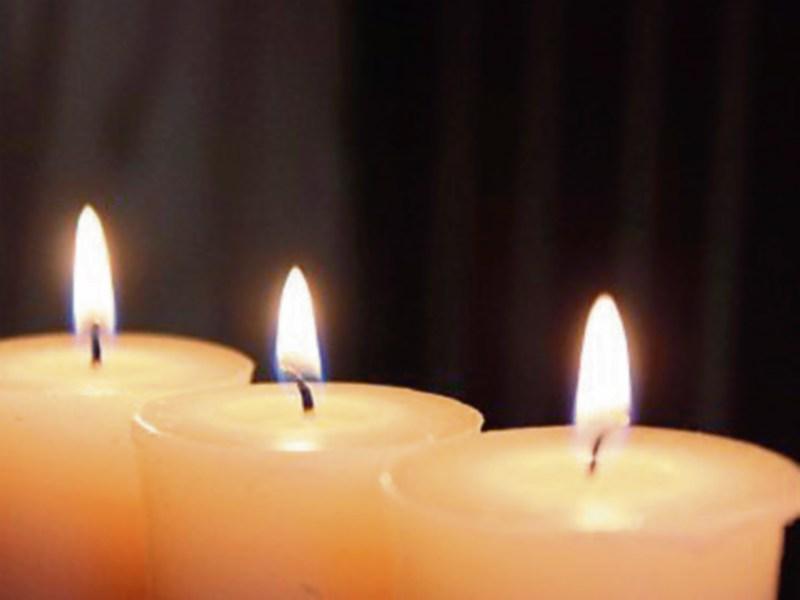 Reposing on Wednesday, 22nd February, at his residence from 4pm to 8pm. Removal on Thursday, 23rd February, at 10.30am to St. Mary's Church, Grangemockler for 11am Requiem Mass followed by burial in the adjoining cemetery.

The death has occurred of Bridie Ryan (nee Barry) late of Sue Ryder Home and formerly of Hogans Pass, Nenagh, Co. Tipperary. Pre-deceased by her beloved husband Paddy. Deeply regretted by her loving nieces and nephews. Grandnieces, grand-nephews, relatives, neighbours and a large circle of friends.

Reposing at Ryans Funeral Home, Nenagh this Thursday from 5.30pm with removal at 7pm to arrive to St.Mary's of the Rosary Church, Nenagh at 7.30pm. Requiem Mass on Friday at 10am followed by burial in Knigh Cemetery, Puckane.

Reposing at Keller’s Funeral Home, Nenagh on Wednesday from 5pm with removal at 7pm to Portroe Church arriving at 7.30pm. Funeral Mass on Thursday at 11am followed by burial in Garrykennedy Cemetery. Family flowers only. Donations, if desired, to the Irish Kidney Association.

Requiem Mass in St. John the Baptist Church, Clonoulty, this Thursday at 11.30am followed by burial in Ardmayle Cemetery.