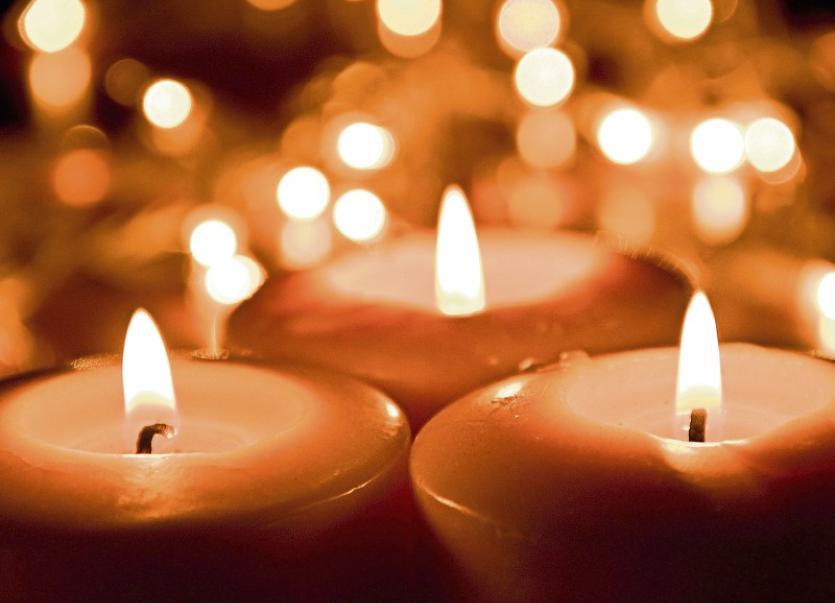 Reposing at the Convent Chapel on Thursday, February 23rd from 3p.m. to 5.30pm. Removal to Nicholas’ Church at 10.30am on Friday for Requiem Mass at 11.30am, followed by burial in St. Mary’s Cemetery, Carrickbeg.

The death has occurred of Edmond Phelan, late of Mullinarinka, Clonmel, Co. Tipperary.

The death has occurred of Hannie Lonergan (nee Murphy) late of St. Joseph's Avenue, Ardfinnan, Tipperary. Wife of the late Paddy and mother of the late Kathleen and Louise. She will be very sadly missed by her loving sons Anthony, Michael, and Robert, daughter Jacinta, sons in law, daughters in law, sister in law, grandchildren, great grandchildren, nephews, nieces, relatives and friends.

Reposing at her home on this Friday from 4pm to 7pm. Removal on Saturday to arrive at The Church of the Holy Family, Ardfinnan, for Funeral Mass at 11.am followed by burial in St. Finnian's Cemetery.

The death has occurred of Bridie Ryan (nee Barry) late of Hogans Pass Nenagh. Pre-deceased by her beloved husband Paddy. Deeply regretted by her loving nieces and nephews. Grandnieces, grand-nephews, relatives, neighbours and a large circle of friends. Reposing at Ryans Funeral Home, Nenagh this Thursday from 5.30pm with removal at 7pm to arrive to St.Mary's of the Rosary Church, Nenagh at 7.30pm. Requiem Mass on Friday at 10 o'c followed by burial in Knigh Cemetery, Puckane.