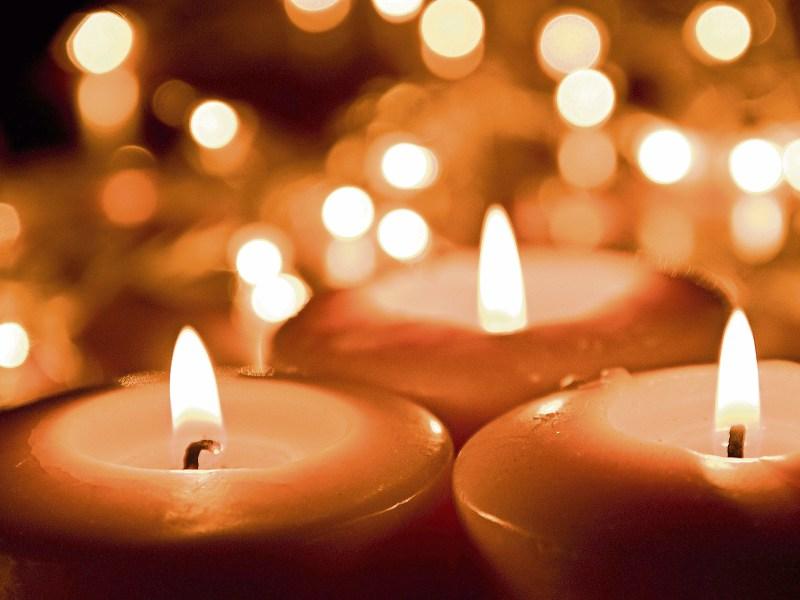 The death has occurred of Matt Whelan, late of Elm Park and formerly of Bolton Street, Clonmel. Peacefully at home surrounded by his loving family. Beloved husband of Chris and much loved father of Maria and James. Sadly missed by his loving wife, daughter, son, sister Melia (Boyle), brothers-in-law, sisters-in-law, nephews, nieces, extended family and his many friends.

Reposing at Condons Funeral Parlour on Friday evening from 6pm, with removal at 7.45pm to St Oliver’s Church. Funeral Mass on Saturday at 11.30am followed by burial in St Patrick’s Cemetery. Family flowers only please. Donations, if desired, to South Tipperary Hospice Movement.

Reposing at Thurles Rugby Club, Loughtagalla, Thurles on Saturday, 25th February, from 12 noon to 4pm. Arriving at the Cathedral of the Assumption, Thurles at 4.30pm. Requiem Mass on Sunday, 26th February, at 12 noon. Burial afterwards in St Patrick's Cemetery, Thurles.

Reposing at Keller's Funeral Home, Nenagh, on Sunday morning from 10.30am with removal at 11.30am to St. Mary's of the Rosary Church, Nenagh, for funeral Mass at 12.15pm. Cremation will take place on Monday at 2pm in Mount Jerome Crematorium, Dublin.

Reposing at Ryan's funeral home Nenagh on Friday evening from 5pm to 7.30 pm. Funeral Mass in St Flannan's Church, Ardcroney at 12 noon on Saturday and burial in the new Cemetery Ardcroney.

Th death has occurred of Martin Hynes late of Loughmore, Co. Tipperary. Reposing in Grey’s Funeral Home Templemore this Saturday Evening from 5pm to 7pm. Removal on Sunday Morning to the Church of the Nativity of Our Lady, Loughmore for Requiem Mass at 11am. Interment in the adjoining cemetery afterwards.

The late May Whelan

The death has occurred of May Whelan late of Patrick Street, Clarecastle, Co. Clare and late of Greenfields, Cappawhite, Co. Tipperary. Wife of the late Billy, May passed  away peacefully at St. Joseph's Hospital, Ennis, in her 93rd year; sadly missed by her loving family, son Dick, daughter-in-law Bridget, granddaughters Rachel and Laura, relatives, kind neighbours and a large circle of friends. Reposing at her residence on Friday evening from 5.30pm to 7.30pm. Requiem Mass on Saturday at 11am in St. Peter & Paul's Church, Clarecastle. Funeral afterwards to Cullen Cemetery, Co. Tipperary. Donations, if desired, to Clarecastle Day Care Centre. House private on Saturday morning please.