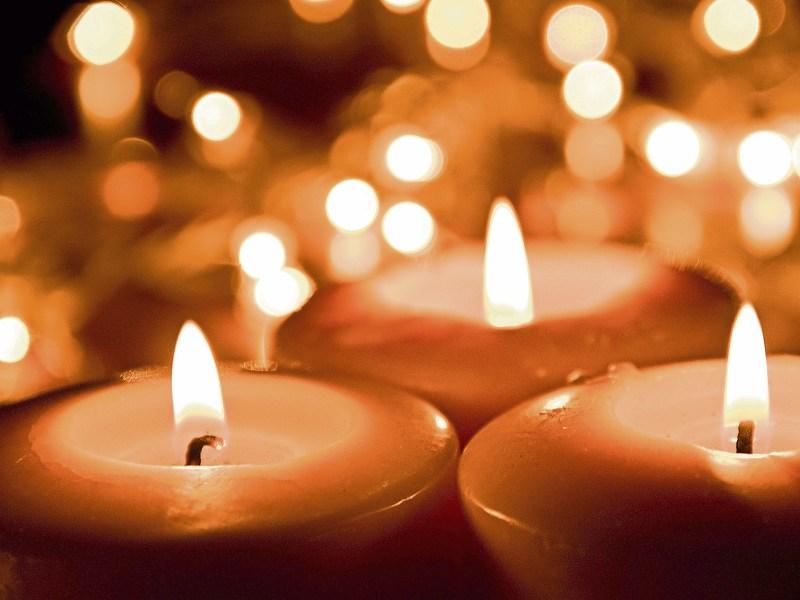 The death has occurred of Eileen Nicklen(née Dawson),  Wembley, London and late of Cullen, Co. Tipperary, on February 19th 201. Sadly missed by her loving family.

Requiem Mass will take place in St. Patrick's Church, Cullen on Saturday morning at 11.30am and burial afterwards in the local graveyard.

The death has occurred of Brenda Fogarty (née Emerson), Thurles,  and  Drumcondra, Dublin.

Reposing at Condon's Funeral Parlour on Wednesday from 5.00pm, with removal at 7.30pm to SS. Peter & Paul’s Church. Funeral Mass on Thursday at 1.00pm followed by burial in St. Patrick’s Cemetery.

Reposing at Devitt’s Funeral Parlour this Wednesday evening 5.30pm with Removal at 7.30pm to St. John the Baptist Church, Cashel. Requiem Mass on Thursday at 10.30am followed by Burial in Cormac’s Cemetery.

Requiem Mass on Wednesday at 11am. Burial afterwards in the adjoining cemetery.

The death has occurred of Teresa Woods, Coolock, Dublin and formerly of Shallee, Co. Tipperary, on  26th February 2017 (peacefully) at home and recently in the devoted care of the staff of Beaumont Hospital.

Removal on Friday, 3rd March, to St. Joseph the Artisan Church, Bonnybrook arriving for 10.30am Mass, followed by cremation in Glasnevin Crematorium.

Reposing in The Chapel of Rest, Portuma Retirement Village on Wednesday evening from 4.00 with removal at 7.00 arriving in St. Michael & St. John's Church Cloughjordan at 8.00. Funeral Mass on Thursday at 11.00 followed by burial afterwards in the adjoining cemetery.

Family flowers only please donations if desired to The Alzheimer Society of Ireland.