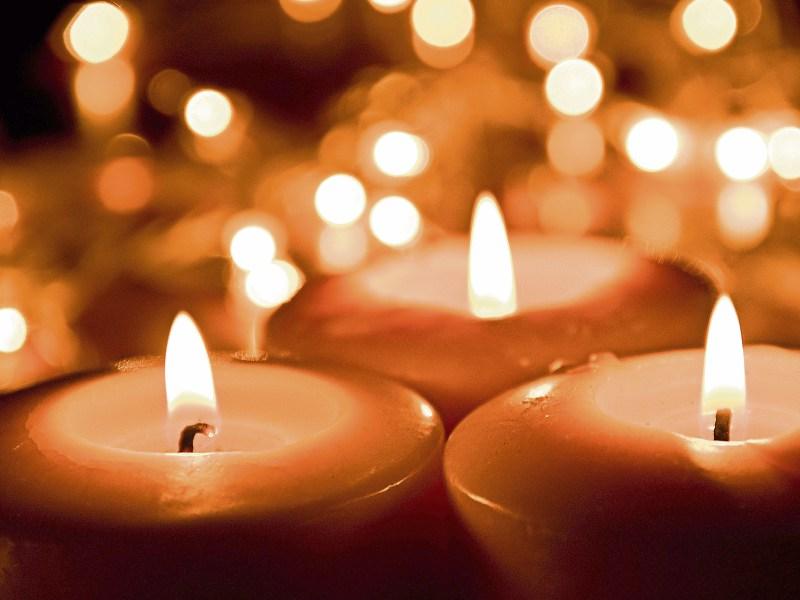 Reposing at her home on Saturday and Sunday from 2-00 o'clock until 8-00 o'clock. Requiem Mass on Monday in Our Lady's Queen of Peace Church, Coosan at 10-30 o'clock followed by burial afterwards in Coosan Cemetery.

Reposing at her home on Friday evening from 3pm to 6pm. Funeral arriving to St. Mary's Church, Cahir on Saturday morning for Mass at 11am with burial afterwards in the adjoining cemetery. Family flowers only please, donations, if desired, to South Tipperary Hospice.

Reposing at his residence on Friday, from 2pm to 7pm. Funeral Mass in St Nicholas’ Church on Saturday morning at 10.30am followed by burial in Faugheen Cemetery. Family flowers only. Donations, if desired, to the South Tipp Homecare Team. House private on Saturday morning.

Reposing at Daverns funeral home, Hospital, Co. Limerick on Friday (3/March/17) from 5.30pm to 7.30pm. Removal from her residence Saturday morning (4/March/17) for 11.30am Mass in St. Ailbes Church, Emly. Burial afterwards in the adjoining cemetery.

The death has occurred of Mary also known as Mary B Ryan (née Commins), Tonagha and formerly Clobanna, Thurles. Predeceased by her husband Jimmy, deeply regretted by her loving sons Sean, Seamus, Denis, Joe and Paddy, daughters Sarah and Camilla, sons-in-law, daughters-in-law, grandchildren, great-grandchildren, brothers-in-law, sisters-in-law, nephews, nieces, relatives, neighbours and a wide circle of friends especially all the carers who helped her through her illness bourne bravely for several years.

Reposing at Egan's Funeral Home, Thurles on Friday evening, 3rd March, from 3pm to 7pm sharp, arriving at The Cathedral of the Assumption at 7.30pm. Funeral Mass on Saturday, 4th March, at 11am, burial after Mass in St. Patrick's Cemetery. Family flowers only, donations, if desired, to The Alzheimer Society.

Reposing on Friday evening, at Our Lady Queen of Peace Funeral Home, Kilcommon from 5 o'c. with removal at 8 o'c. to St. Patrick's Church, Kilcommon. Requiem Mass on Saturday at 11.30 o'c. Burial afterwards to the New Cemetery, Kilcommon. Family flowers only please.

The death has occurred of James (Jimmy) McEvoy, The Lakes Nursing Home, Killaloe, Co. Clare and late of The Old Road, Silvermines, Co. Tipperary. Predeceased by his beloved parents Thomas and Bridget and his brothers Patrick and Larry. Deeply regretted by his brothers and sisters, nephews and nieces, relatives, neighbours and friends.

Reposing at Ryan's Funeral Home, Nenagh onFriday, from 6 o'c with removal at 7.30 o'c to arrive to Our Lady of Lourdes Church, Silvermines at 8 o'c. Requiem Mass on Saturday at 11 o'c followed by burial in Kilmore Cemetery.