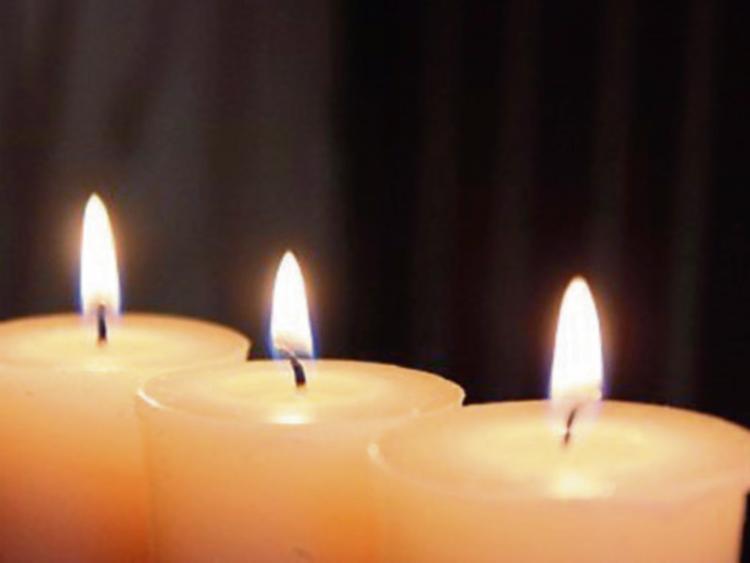 Reposing at Devitt’s Funeral Parlour this Monday evening from 6.30pm with Removal at 7.30pm to St. John the Baptist Church, Cashel. Requiem Mass on Tuesday at 10.30am followed by Burial in New Inn Cemetery.

The death has occurred of Tom Fanning late of Glenbane, Holycross, Thurles. Beloved husband of Phyllis, much loved father of Catriona, Maura, Margaret and Linda; sadly missed by his wife and family, son-in-law Mattie, brothers-in-law, the Ryan family Gaile, cousins, neighbours and friends.

Reposing at Egan's Funeral Home, Thurles on Monday evening from 5pm until 8pm arriving Holycross Abbey on Tuesday at 11am for Requiem Mass at 11.30am. Burial afterwards in the Abbey Cemetery.

Reposing at O'Connell's Funeral Home, Killenaule, this Tuesday from 4pm with rosary at 7.30pm, arriving at The Church of the Assumption, Ballingarry, on Wednesday morning at 11.15am for Funeral Mass at 11.30am. followed by burial in Ballinalackin Cemetery, Glengoole.