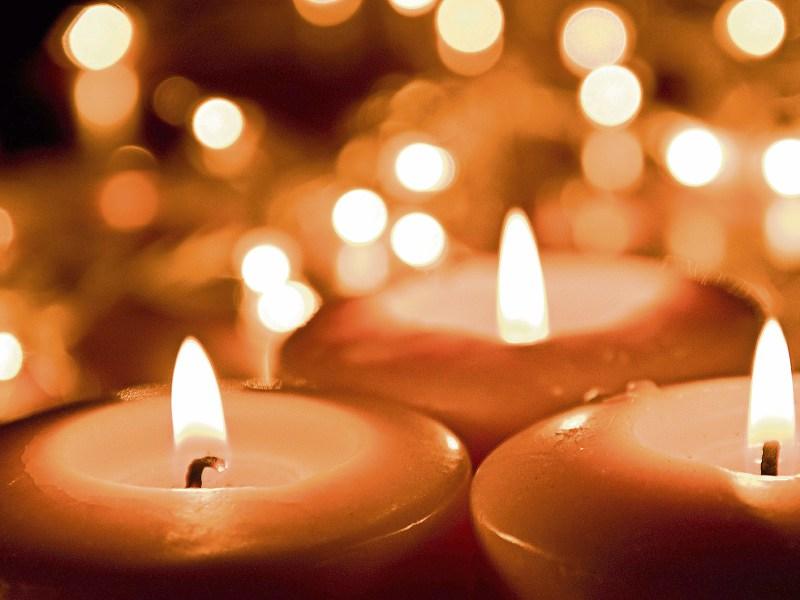 Reposing at her residence on Saturday, 11th March, from 4pm to 7pm. Arriving at the Church of St. Joseph and St. Brigid, Bothar na Naomh, Thurles on Sunday, 12th March, at 10.45am for Requiem Mass at 11.30am. Burial afterwards in Killinan Cemetery, Thurles.

Reposing at O'Dwyers Funeral Home, Upperchurch on Saturday evening from 5 pm with removal at 7 pm to St. Mary's Church, Drombane. Requiem Mass on Sunday at 10 am followed by burial in Templebeg Cemetery. Family flowers only please.

Reposing at the Brian McElroy Funeral Home, Crumlin Village on Monday from 10am with removal on Monday evening to Church of Our Lady of Good Counsel, Mourne Road arriving at 5.30 o'c. Funeral Mass on Tuesday at 10 o'c. and afterwards to Glasnevin Cemetery.