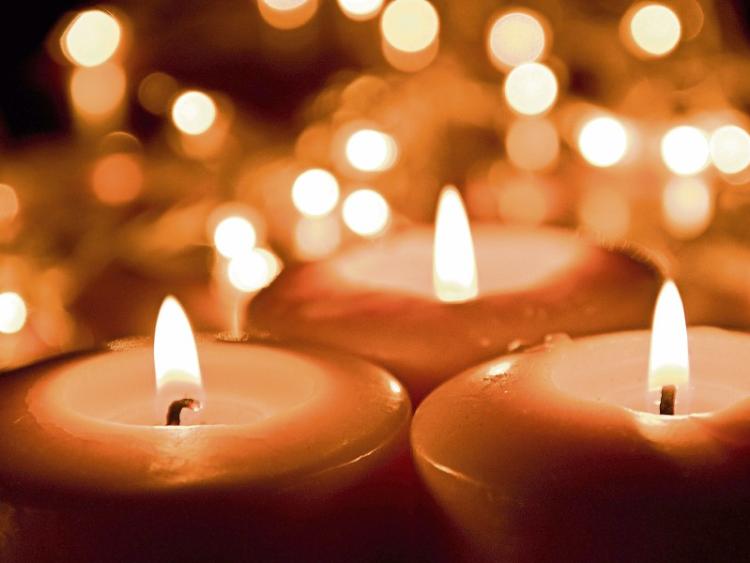 The death has occurred of Nuala Purves (nee Quirke) of Melbourne, Australia and formerly of Sladagh, Lisronagh, Clonmel. Peacefully at home with her husband Andrew and step-children Xaviere and Odessa.

Sadly missed by her parents, Dr Richard and Sally Quirke, her sisters Caroline, Liz and Sally-Ann, her brothers Frank and Mike, her sisters-in-law and brothers-in-law, her adoring nieces and nephews and wide circle of friends in Ireland and Australia.

Funeral will take place in Melbourne on St. Patrick's Day. A Memorial Service will be held in St. John's Church of Ireland Cathedral, Cashel, Co Tipperary at 2pm on Sunday, 26th March 2017.

Reposing at his home from 3pm until 8pm on Thursday. Removal on Friday morning at 10.40am to St. Fursey's Church, Haggardstown arriving for Mass at 11am. Burial afterwards in adjoining cemetery. Family flowers only. Donation to Palliative Care.

Reposing at Hugh Ryan's Funeral Home, Slievenamon Road, Thurles on Thursday, 16th March, from 5pm to 7pm. Arriving at the Cathedral of the Assumption, Thurles on Friday, 17th March, at 9.45am for Requiem Mass at 10.30am. Private Cremation on Saturday, 18th March.

The death has occurred of Joan Ryan (née Ryan), Clonaslee and late of Pound Street and the Kenyon bar, Nenagh.

Reposing at Ryan's Funeral Home, Nenagh on Thursday, from 5 o'c with removal at 7 o'c to arrive to St.Mary's of the Rosary Church, Nenagh at 7.30 o'c. Requiem Mass on Friday at 12.15 o'c followed by burial in Lisboney New Cemetery.

Reposing in Maher's Funeral Home, Roscrea on Thursday evening from 5.00 with rosary at 8.00. Private removal from her residence on Friday at 12.30 arriving in St. Ita's Church, Coolderry for Funeral Mass at 1.00. Burial afterwards in the adjoining cemetery.

House Private Please. Family flowers only donations if desired to The Carers Association.

The death has occurred of Sheila Grattan, Main Street, Roscrea.

Reposing in Maher's Funeral Home, Roscrea on Saturday evening from 5.00 with removal at 6.30 arriving in Roscrea Methodist Church at 7.00.

Funeral Service on Sunday at 3.00 followed by burial afterwards in Dungar cemetery.