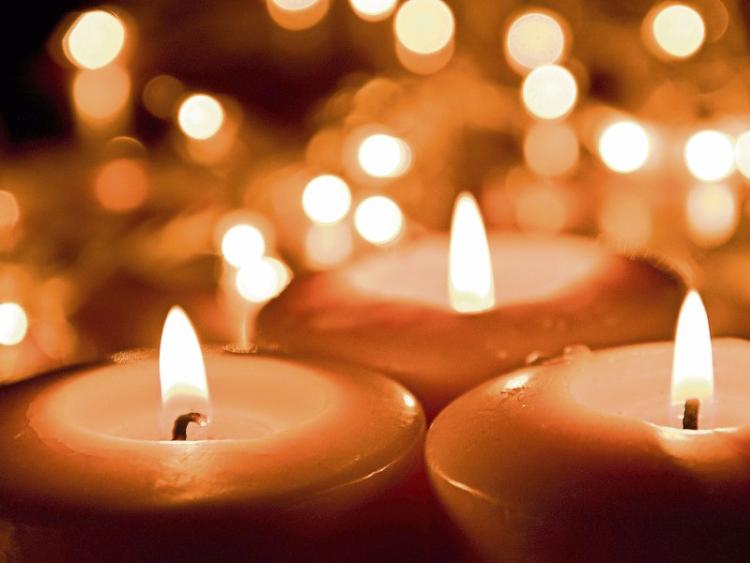 The death has occurred of Michael Clinton, Glenaleamy, Silversprings, Clonmel. Surrounded by his loving family. Michael, beloved husband of Helen (Moran) and great dad to Simon and Gail (Killeen). Michael will be sadly missed by his grandchildren, Ben, Kate, Tom and Ollie, daughter-in-law Roberta and son-in-law Maurice, brothers Pat and the late Peter, sisters Julie, Mary and Evanna, extended family and friends.

Michael will be reposing at his home this Friday evening from 4 o'clock to 7 o'clock, with removal on Saturday morning to St.John the Baptist Church, Powerstown for Requiem Mass on arrival at 11 o'clock. Funeral thereafter to St.Patrick's Cemetery. House private on Saturday morning please. Family flowers only. Donations, if desired, to South Tipperary Home Care Team.

Reposing at McCarthy's Funeral Home, Fethard, on Friday March 17th from 6pm to 8pm. Funeral Mass in the Church of the Visitation, Cloneen on Saturday at 11am followed by burial in the adjoining cemetery. Family flowers only. Donations, if desired, to the Alzheimers Society, Clonmel.

The death has occurred of Catherine Fennessy (nee Kerwick ), Newcastle, Clonmel, and  formerly of Ballynonty, Thurles.

Reposing at her family home from 5pm to 8pm this Friday. Removal to Saint Mary's Church, Newcastle, Saturday at 10.30am for 11 o'clock requiem mass. House private on Saturday. Funeral immediately afterward to Mollough, New Cemetery, Newcastle.

Reposing at Walsh's Funeral Home, Carrick on Suir on Friday from 3pm with removal at 5pm to the Friary Church, Carrickbeg. Funeral Mass on Saturday at 11am followed by burial in St Mary's Cemetery. Family flowers only - donations, if desired, to St Brigid's Hospice, Carrick on Suir.

The death has occurred of Seamus Kenny, Lower Waterford Road, Carrickbeg, Carrick-on-Suir and formerly of Faugheen.

Reposing at Walsh's Funeral Home, Carrick on Suir on Saturday evening from 5pm with removal at 6.45pm to the Friary Church, Carrickbeg. Funeral Mass on Sunday at 11am with burial afterwards in Saint Mary's Cemetery. Family flowers only please, donations, if desired, to St. Brigid's Hospice, Carrick on Suir.

Reposing at Devitt’s Funeral Parlour on Saturday evening from 5.30pm with Removal at 7.30pm to Church of Our Lady of Fatima, Dualla. Funeral Mass on Sunday at 12 noon followed by Burial in Ardmayle Cemetery.

Reposing at O'Dwyer's Funeral Parlour, Carrick on Suir, on Saturday from 4pm with removal at 6pm to St. Nicholas' Church. Funeral Mass on Sunday at 12 noon with burial after in St. Mary's Cemetery.

Reposing in The Kilgarriff Funeral Home, Ballaghaderreen on Sunday evening from 6pm with removal at 7.30pm to The Cathedral of the Annunciation & St. Nathy Ballaghaderreen arriving at 8pm. Mass of The Resurrection Monday morning at 11am followed by burial afterwards in Carracastle Cemetery.