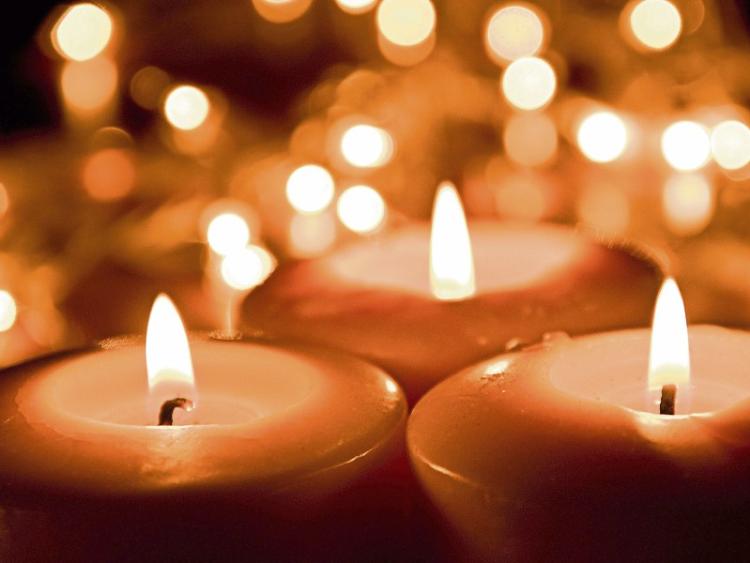 Reposing in Keller’s Funeral Home, Nenagh this Saturday evening from 5o’c to 7o’c. Funeral arriving to St Mary’s of the Rosary Church, Nenagh at 12 noon on Sunday for Funeral Mass at 12.15. Burial afterwards in Lisboney Cemetery.

The death has occurred of Raymond O'Rourke, St.Flannans Crescent, Ballinaclough and late of Ballintotty, Nenagh.

Reposing in Ryans Funeral Home, Nenagh this Sunday from 5 o'c with removal at 7 o'c to arrive to Ballinaclough Church at 7.30 o'c. Requiem Mass on Monday at 11 o'c followed by burial in Ballinree.