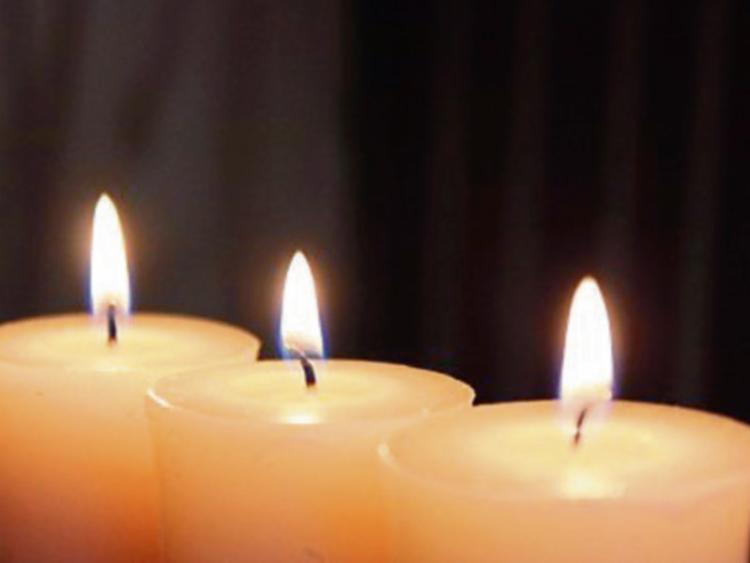 Reposing at her residence Thursday from 4pm to 7pm. Followed by Private Cremation. At Rest.

Reposing at her daughter Margaret and son-in-law Joe's house on Tuesday from 5pm to 8pm. Removal on Wednesday morning to St. Patrick's Church, Monkstown arriving for 10am Mass. Funeral immediately afterwards to Shanganagh Cemetery. All enquiries to Sheahan's Funeral Directors, Dun Laoghaire, Tel: 2801202.

Reposing at Whites Funeral Home, Cappawhite, Tuesday from 6pm with removal at 7.30pm to the Church of the Immaculate Conception, Donohill. Requiem Mass Wednesday at 11.30am and burial afterwards in St. Michael’s Cemetery, Tipperary.

Reposing at her home (Barronstown) today, Tuesday, from 4pm with removal at 8pm to The Church Of The Nativity Of Our Lady, Loughmore. Requiem Mass on Wednesday at 11.30am followed by burial in the adjoining cemetery.

Reposing at Ryans Funeral Home, Nenagh, this Wednesday from 5pm with removal at 7pm to arrive to St. Mary's of the Rosary Church, Nenagh at 7.30pm. Requiem Mass on Thursday at 12 noon followed by burial in Lisboney New Cemetery.

Reposing at Ryans Funeral Home, Nenagh on Tuesday from 7.30pm to 8.30pm. Remains arriving to St.Mary's of the Rosary Church, Nenagh on Wednesday for Requiem Mass at 10am followed by private cremation.

Reposing at her home this Wednesday from 4pm to 8pm. Arriving at the Church of the Immaculate Conception, Boherlahan Thursday for Requiem Mass at 11.30am followed by burial in Ardmayle Cemetery. Donations, if desired, to Friends of St Patrick’s Hospital.

Reposing in Ryan's Funeral Home, Nenagh this Tuesday from 5pm with removal to St.Mary's of the Rosary Church, Nenagh at 7pm arriving at 7.30pm. Requiem Mass on Wednesday at 12noon followed by burial in Tyone Graveyard.