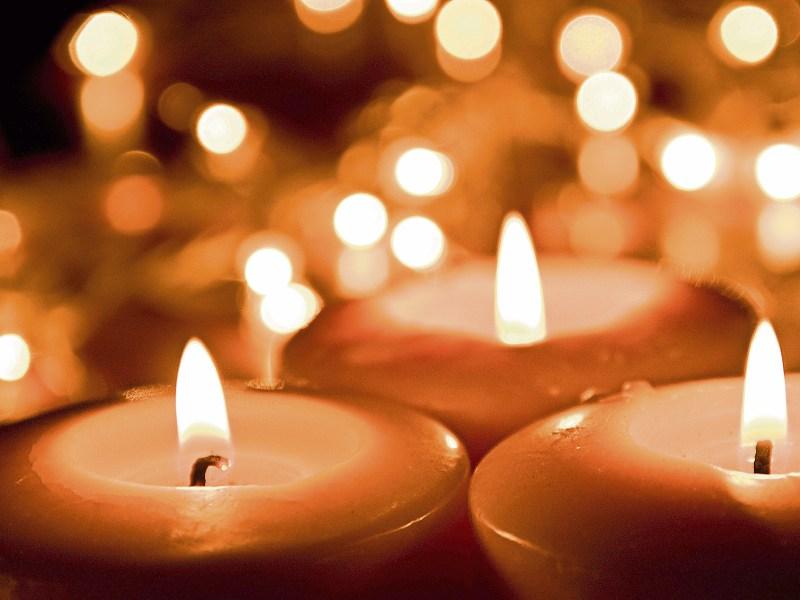 Reposing at Walsh's Funeral Home, Carrick on Suir on Wednesday evening, from 5pm with removal at 7pm to St. Nicholas' Church. Funeral Mass on Thursday at 10.30am followed by burial at St. Mary's Cemetery. Family flowers only. Donations, if desired, to South Tipp Homecare Team.