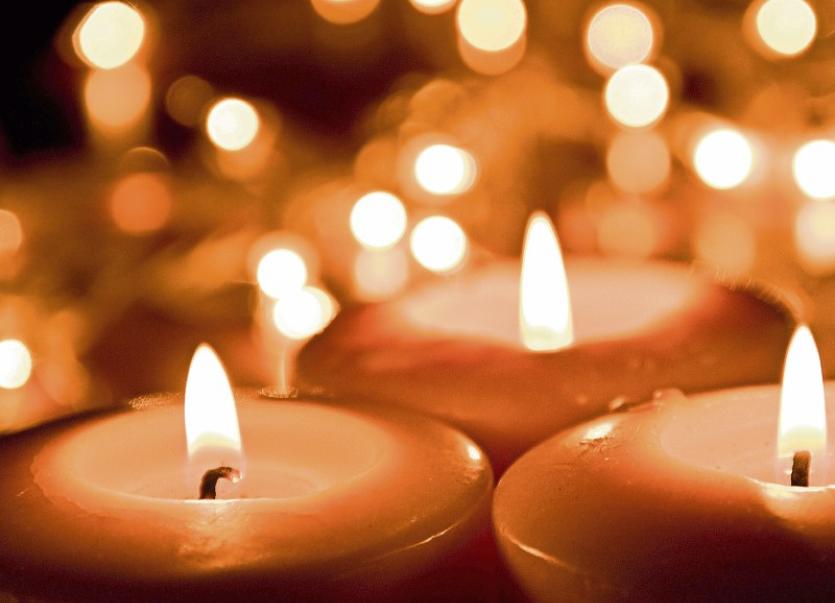 Reposing at Devitt’s Funeral Parlour on Friday evening, from 5.30pm with Removal at 7.30pm to St. John the Baptist Church, Cashel. Requiem Mass on Saturday at 10.30am followed by Burial in Dualla Cemetery. Family flowers only please, donations, if desired, to Cluain Arann.

The death has occurred of Ita Delargy (née Ryan). Late of Dalkey, Co. Dublin and formerly of Tipperary. Beloved wife of the late Neil and loving mother of Tanya; sadly missed by her daughter, sisters Breda and Bernadette, nephews, nieces, extended family and friends. Funeral Mass on Saturday, 25th March, at 11.30am in the Church of the Assumption, Dalkey followed by private cremation. Family flowers only please. Donations, if desired, to the DSPCA.

The death has occurred of Thomas Mackey late of 18 Rathunas, Swinford, Co. Mayo and formerly Terryglass, Tipperary and Archway, London. Sadly missed by his family, relations and friends.

Reposing in Boland's Funeral Home, Swinford this Sunday evening from 4:30pm. Removal at 6:30 to Our Lady Help of Christian's Church, Swinford arriving at 7pm. Mass on Monday at 12o'clock, burial immediately afterwards in Midfield Cemetery.