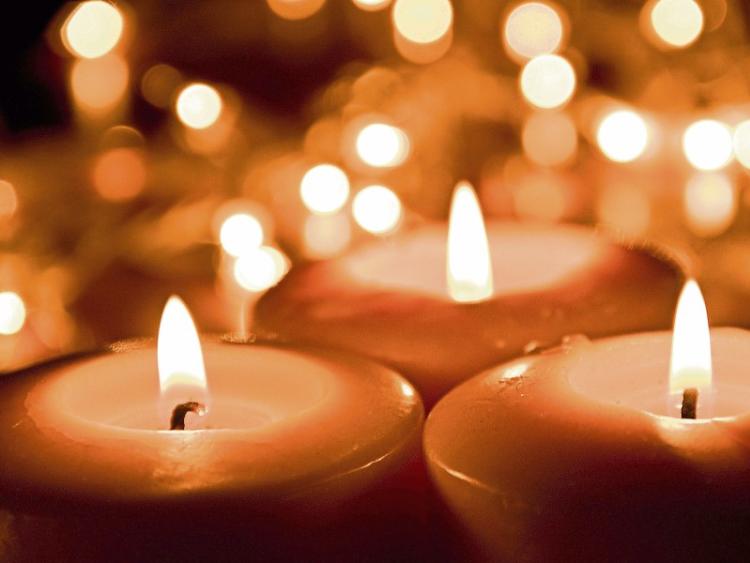 Reposing at Devitt’s Funeral Parlour this Monday evening from 5.30pm with Removal at 7.30pm to the Church of the Immaculate Conception, Boherlahan. Requiem Mass on Tuesday at 11.30am followed by Burial in Ardmayle Cemetery.

The death has occurred of Mary Tyrell, Ballyboy West, Clogheen, on March 26th 2017.

Lying in repose at Crowley’s Funeral Home, Ballincollig. Removal at 7pm Monday 27th to the Church of St Mary and St John, Ballincollig. Requiem Mass at 11am Tuesday 28th. Funeral afterwards to the adjoining cemetery.

Reposing at Grey’s Funeral Home this Tuesday evening from 5.30pm. Removal at 7.30pm to the Church of the Sacred Heart, Templemore, to arrive at 8pm. Requiem Mass on Wednesday at 11.30am. Interment in Templeree Cemetery afterwards.

Reposing at Lynch's Funeral home Killaloe on Tuesday March 28th from 5pm to 7:15pm. Arriving at the Church of Our Lady and St. Lua, Ballina at 8pm. Funeral mass on Wednesday March 29th at 11:30am with burial afterwards in the adjoining cemetery. Family flowers only, donations if desired to Newport Day Care Centre. May she rest in peace 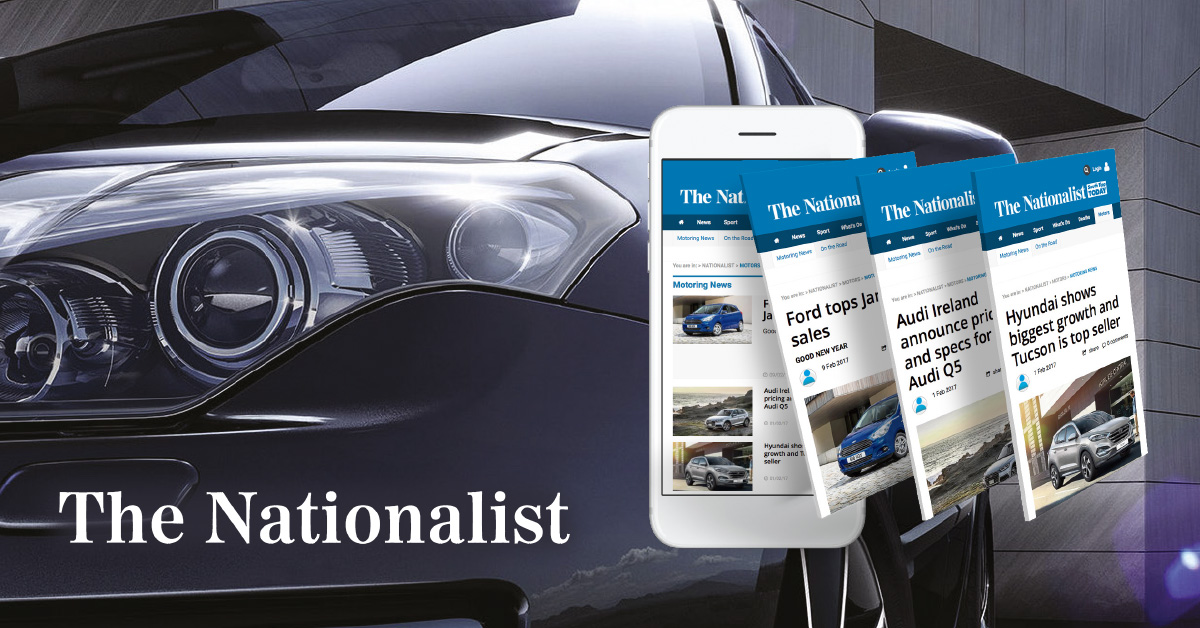