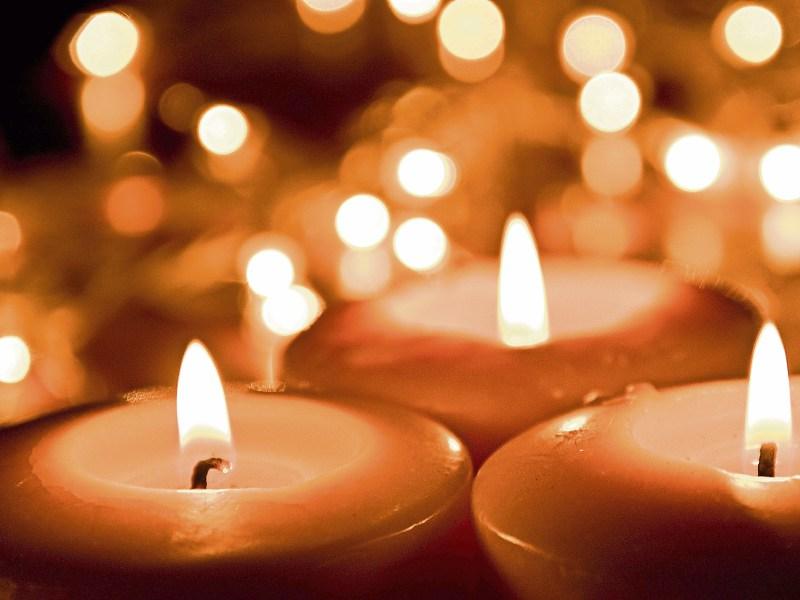 Reposing at Fraser's Funeral Home , Galbally, Co. Limerick on Monday evening from 6.30pm to 7.30pm, followed by removal to Emly Church arriving at 8pm. Requiem Mass on Tuesday at 11.30am. Burial afterwards in adjoining Cemetery.