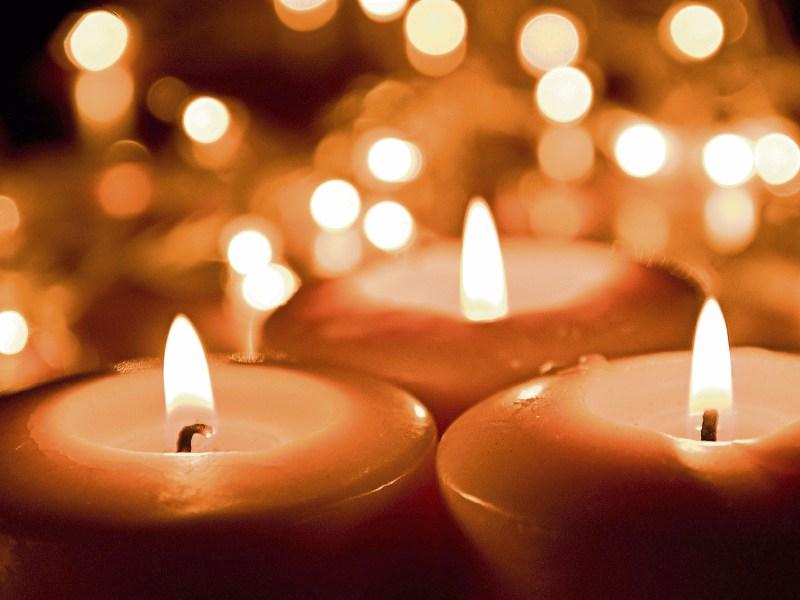 Reposing at Devitt’s Funeral Parlour this Thursday evening from 5pm with Removal at 7.30pm to St. Thomas the Apostle Church, Rosegreen. Requiem Mass on Friday at 11.30am followed by Burial in the adjoining Cemetery.

Reposing at St Theresa's Hospital, Clogheen, on Wednesday from 4pm. Removal at 7pm to St Mary's Church, Clogheen. Requiem Mass on Thursday at 11am. Burial afterwards in Shanrahan Cemetery.

The death has occurred of Sr Xavier O'Dwyer, late of the Ursuline Convent, Thurles and formerly of Booleen, Bansha. Peacefully, in the presence of her Community.  Predeceased by her brother Patrick and her sister Betty. Deeply regretted by her sisters Kathleen (Crotty) and Joan (O'Dwyer), her nieces, nephews, grandnieces, grandnephews, her Ursuline Community and Congregation and her colleagues and pupils (past and present) in Scoil Angela.

Entrance to new Convent via Sec School, Templemore Road or Ulster Bank, Carpark, Thurles. Reposing in New Convent Oratory on Tuesday 4th April from 3pm to 6pm. Evening Prayers at 6pm. Funeral Mass on Wednesday 5th April in the Cathedral of the Assumption at 11am, followed by burial in the convent cemetery.