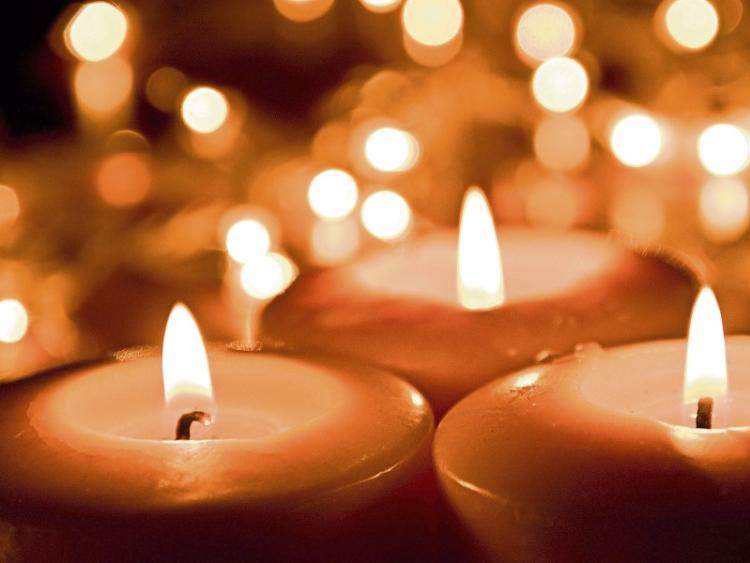 Reposing at Fraser's Funeral Home, Galbally, Co. Limerick on Thursday evening from 6pm to 7.30pm followed by removal to the Church of Our Lady Queen, New Inn, Co.Tipperary arriving at 9pm. Requiem Mass on Friday at 11.30am. Burial afterwards in Galbally Cemetery.

Funeral arriving in the Cathedral of the Assumption on Wednesday evening at 7 p.m. Requiem Mass on Thursday at 11 a.m. followed by burial in St. Patrick's Cemetery. House private please. Family flowers only, donations, if desired, to the Irish Cancer Society.

The death has occurred of Patrick Stephen Larkin,  late of Gurteen, Ballybritt, Roscrea. Pre-deceased by his wife Mary and son Michael.

Beloved father of Judith, Martin, Patricia, Mary, Stephen & Ann. Patrick will be sadly missed by his loving children, grandchildren, relatives, neighbours and many friends.Reposing at his residence on Wednesday evening from 5pm with rosary at 8pm. Removal on Thursday morning at 11.30am arriving in Roscomroe Church for Funeral Mass at 12. Burial afterwards in Dungar cemetery.

Reposing at 'Fanore', Annaholty, this Thursday evening 6th April from 4pm to 8pm. Arrriving at St. Joseph's Church, Castleconnell on Friday 7th April for 11.30am. Requiem Mass with burial afterwards in Stradbally Cemetery, Castleconnell. Family flowers only, donations if desired to Ahane and Castleconnell Care of the Aged.