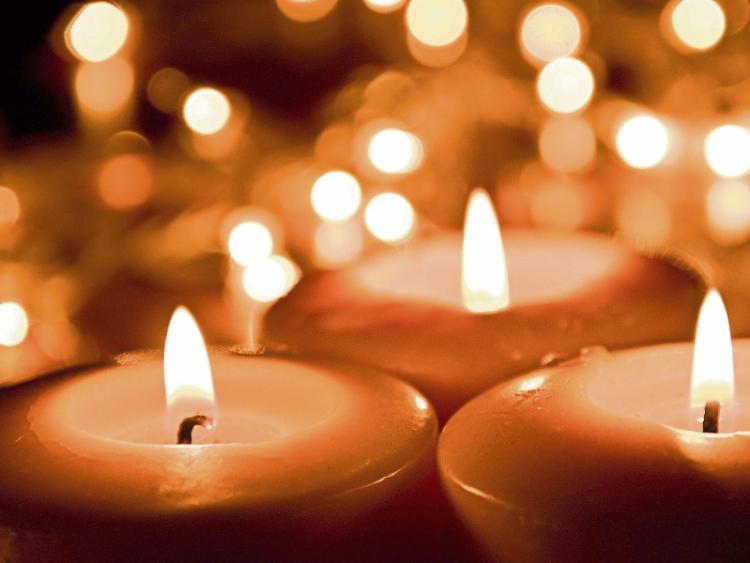 Reposing at O’Donoghue’s Funeral Home on Tuesday from 4pm with removal at 7pm to St Mary’s Church, Irishtown. Requiem Mass at 2.30pm on Wednesday with burial immediately afterwards in Marlfield Cemetery.

Reposing at The Baptist Church, Anglesea Street, Clonmel, on Tuesday from 6.30pm with removal at 7.45pm to St. Mary's Church, Iristown. Requiem Mass at 12 noon on Wednesday, with burial immediately afterwards in St. Patrick's Cemetery.

The death has occurred of John Carney, Santry, Dublin, and late of Priorstown, Kilsheelan, Co. Tipperary and formerly of the Garda Band, on April 8th. 2017 (peacefully) at Raheny Community Nursing Unit, beloved husband of Mary and dear father of Maria, Paula and the late Johnny; sadly missed by his loving family, son-in-law, daughter-in-law, grandchildren, great-grandchildren, brothers, sisters, relatives and friends.

Reposing at his residence on Tuesday, 11th April 2017, from 5 p.m. until 8 p.m. Removal  on Wednesday to the Church of the Holy Child, Swords Rd., Whitehall arriving at 11 20 a.m. for Mass at 11 30 a.m. Funeral afterwards to Dardistown Crematorium. Family flowers only please, donations, if desired, to Beaumont Hospital Foundation (Raheny Community Nursing Unit).

Reposing Tuesday at Jennings Funeral Home, Blanchardstown from 5o'c to 7o'c. Removal on Wednesday to St. Thomas the Apostle Church, Laurel Lodge, Castleknock arriving for 11o'c Funeral Mass followed by cremation in Glasnevin Crematorium. Family flowers only. Donations, if desired, to the Alzheimer's Society of Ireland.

Reposing at O’Donoghue’s Funeral Home, Kickham Street, Clonmel on Tuesday evening from 7.30pm to 9pm. Funeral arriving at St. Helena’s Church, The Nire on Wednesday morning at 10.45am for Requiem Mass at 11am. Burial immediately afterwards in the adjoining cemetery. Family flowers only please, donations, if desired, to South Tipperary Hospice Movement.

The death has occurred of Kieran (Archie) Connors, Bouladuff, Thurles.

Reposing in Hugh Ryan's Funeral Home on Wednesday 12th April from 5pm to 7.30pm. Arriving at St Laurence O’ Toole Church, Inch on Thursday 13th April at 11am for Funeral Ceremony at 11.30am. Burial afterwards in St Patrick's Cemetery, Thurles.

Reposing on Tuesday at Ryan's Funeral Home, Nenagh from 5pm until 7.30pm followed by Removal to Youghalarra Church (Newtown) arriving at 8.15pm. Funeral Mass on Wednesday at 12 noon with burial afterwards in Youghalarra Cemetery.

The death has occurred of Michael McCusker, 61 Kennedy Park, Roscrea.

Reposing in Maher's Funeral Home, Roscrea on Tuesday evening from 6.00 with rosary at 8.00. Removal on Wednesday morning at 11.30 arriving in St. Cronan's Church, Roscrea for Funeral Mass at 12.00. Burial afterwards in the adjoining cemetery.

Reposing in Grey's Funeral Home Templemore, on Tuesday evening from 6pm with removal at 8pm to the Church of the Sacred Heart, Templemore arriving at 8:30pm. Mass of the Resurrection Wednesday at 11:30am, burial afterwards in the adjoining cemetery.