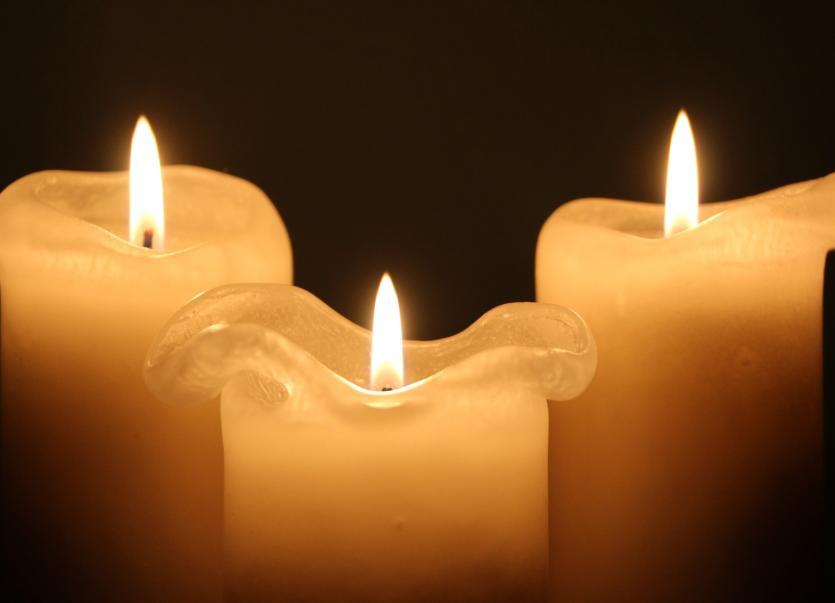 Reposing at Fennessy's Funeral Home this Monday from 3pm with removal at 7.30pm to St. Olivers Church. Requiem mass on Tuesday at 12 noon. Funeral thereafter to St. Patrick's Cemetery. Family flowers only please. Donations if desired to South Tipperary Hospice.

Reposing at Whites Funeral Home, Cappawhite on Easter Monday from 5.30pm with removal at 7.30pm to Our Lady of Fatima Church, Cappawhite. Requiem Mass Tuesday at 11.30am and burial afterwards in Cappawhite Cemetery.

Reposing at Walsh's Funeral Home, Carrick on Suir on Tuesday from 4.30pm to 6.30pm. Requiem Mass on Wednesday at 10.30am in St Nicholas' Church, Carrick on Suir followed by cremation in the Island Crematorium, Cork.

Reposing in Ryans funeral home Nenagh this Monday from 5pm with removal to Ballinaclough Church at 7.30pm arriving at 8pm. Requiem mass on Tuesday at 11am followed by burial in Templederry new Cemetery. 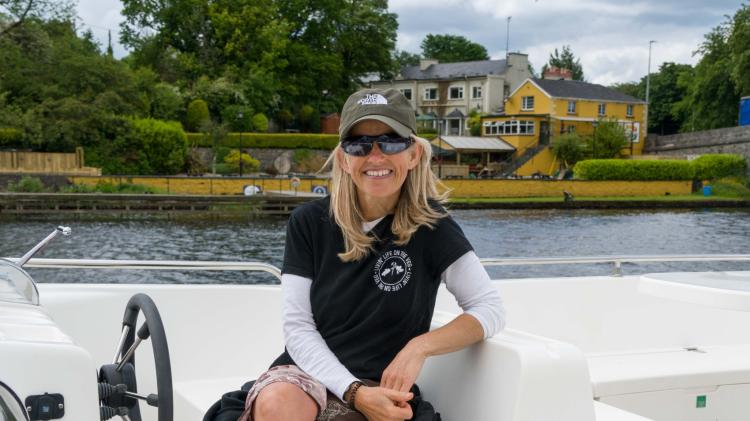