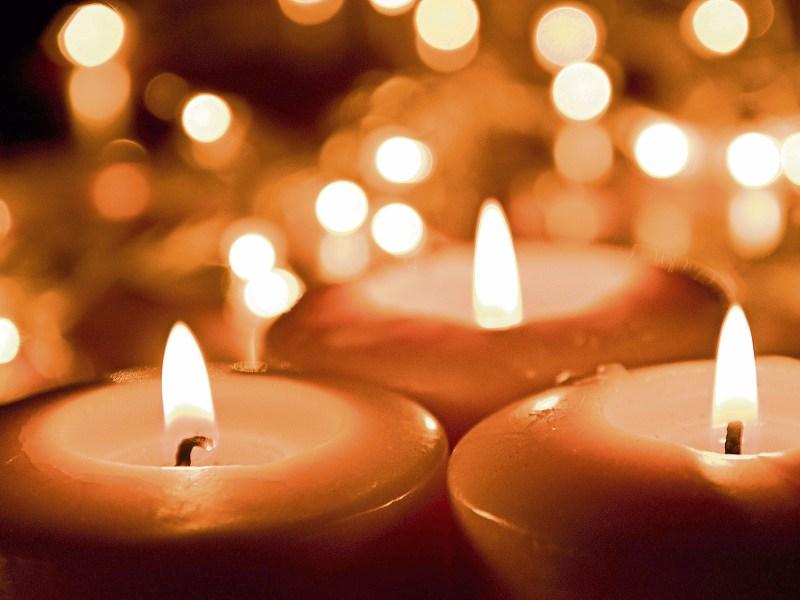 A memorial service will be held in St John's the Baptist Church, Kilcash, at 6.30pm on Thursday 20th April 2017.

Reposing at Walsh's Funeral Home, Carrick on Suir on Tuesday from 4.30pm to 6.30pm. Requiem Mass on Wednesday at 10.30am in St Nicholas' Church, Carrick on Suir followed by cremation in the Island Crematorium, Cork.

Reposing in Ryan's Funeral Home, Nenagh this Monday from 5 o'c with removal to Ballinaclough Church at 7.30 o'c, arriving at 8 o'c. Requiem mass on Tuesday at 11 o'c followed by burial in Templederry new Cemetery.