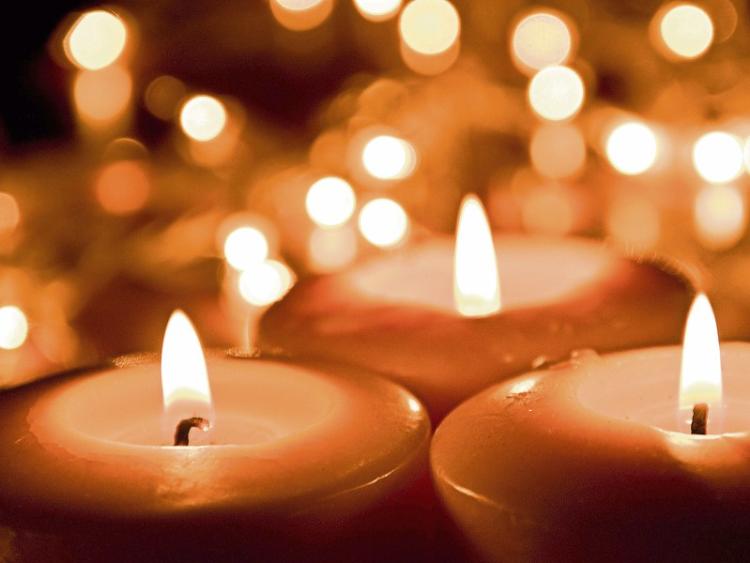 The death has occurred of Joan Purcell, Southview, Irshtown, Clonmel on 18th April 2017, suddenly at her home. Predeceased by her brother Fr. Joe Purcell. Very deeply regretted by her loving nieces, nephew, relatives and her many friends.

Reposing at O’Donoghue’s Funeral Home on Sunday evening from 5pm with removal at 7pm to St Mary’s Church, Irishtown. Requiem Mass at 10am on Monday. Burial immediately afterwards in St Patrick’s Cemetery.

Reposing at Devitt’s Funeral Parlour on Sunday evening from 5.30pm with Removal at 7.30pm to St. John the Baptist Church, Clonoulty. Requiem Mass on Monday at 11.30am followed by Cremation at The Island Crematorium, Ringaskiddy, Co. Cork. No flowers please, donations to South Tipperary Hospice.

Reposing at O'Connell's Funeral Home, Killenaule on Saturday evening from 4.30 o'c to 6.15 o'c, arriving at St. Mary's Church, Killenaule at 6.45 o'c. Funeral Mass on Sunday at 11 o'c, followed by burial in Crosscannon Cemetery.

The death has occurred of Andrew (Andy) Ryan, formerly of The Waterloo, Baggot St., Dublin,  and Kilcommon, Thurles, on  19th April 2017. Peacefully, after a short illness in the loving care of Tara Winthrop Private Clinic, Swords in his 96th year, husband of Annie for 60 Years. Sadly missed by Annie, his daughters Bernadette and Eileen, sons John, Tom and Andrew, daughters-in-law, sons-in-law, grandchildren, sisters-in-law, brothers-in-law, nieces and nephews, relatives and friends.

Reposing at Kennedy's Funeral Home, Borrisoleigh on Friday, from 5.30pm to 8pm with removal on Saturday to Gortagarry Church for Requiem Mass at 11am followed by interment in the adjoining cemetery.