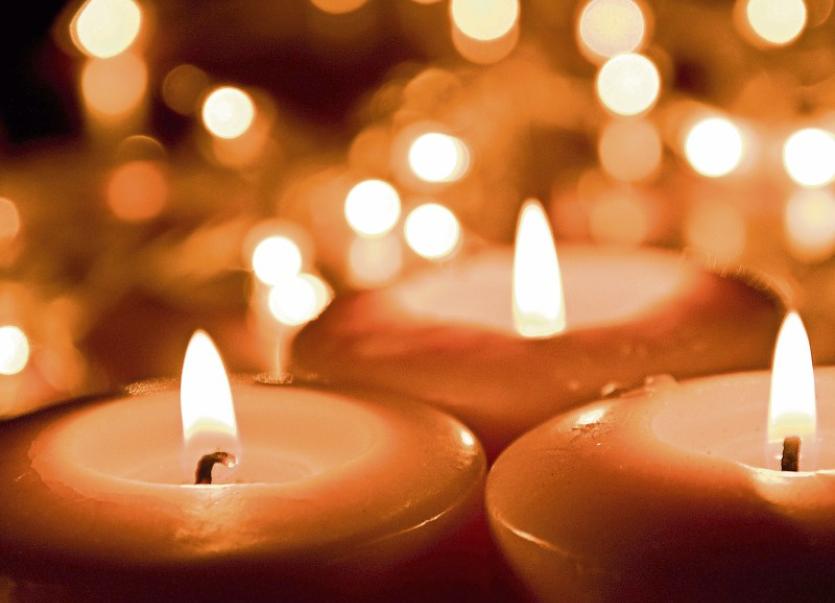 Reposing at Egan's Funeral Home on Monday evening, 24th April from 4pm to 8pm arriving at The Cathedral at 8.30pm. Funeral Mass on Tuesday, 25th April at 11am, burial after Mass in St. Patrick's Cemetery. Family flowers only, donations if desired to St. Mary's, Drumcar, Co. Louth.

Reposing at Boyd's funeral home Birr on Saturday from 2pm till 4.45 pm arriving at the church of the Nativity of the Blessed Virgin Mary, Kilcormac for 5.30pm. Requiem Mass on Sunday morning at 11.30 am followed by burial to Lowertown Cemetery, Mountbolus.

Reposing at Devitt’s Funeral Parlour on Sunday evening from 5.30pm with Removal at 7.30pm to St. John the Baptist Church, Clonoulty. Requiem Mass on Monday at 11.30am followed by Cremation at The Island Crematorium, Ringaskiddy, Co. Cork. No flowers please, donations to South Tipperary Hospice.