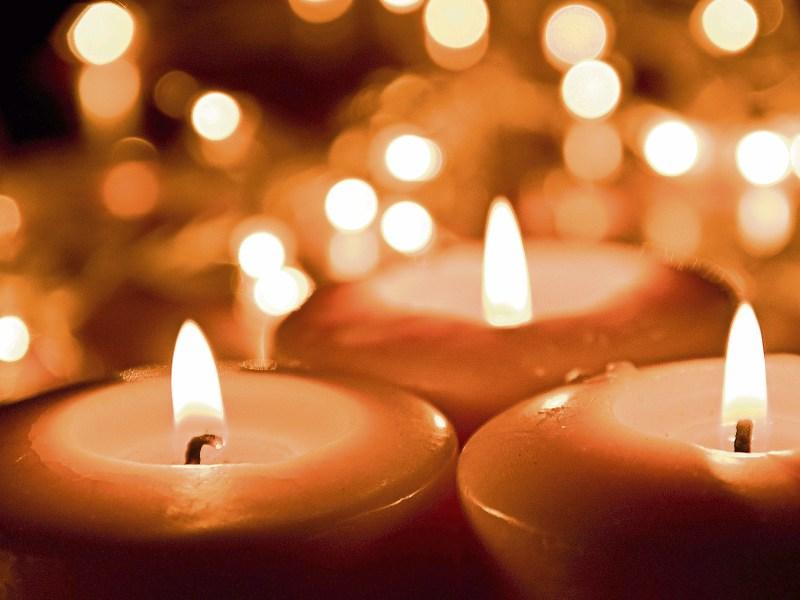 Reposing in St. Molleran’s Church on Tuesday from 5pm with prayers at 8.30pm. Funeral Mass on Wednesday at 12.30pm followed by burial in Rathgormack Cemetery.

Reposing at St. Theresa's Hospital, Clogheen on Wednesday from 5pm. Removal at 8pm to the Church of The Holy Family, Ardfinnan. Requiem Mass on Thursday at 11.30am. Burial afterwards in St. Finnan's Cemetery.

Reposing at St. Theresa's Hospital, Clogheen on Tuesday from 6pm. Removal at 7.30pm to St. Mary's Church, Clogheen. Requiem Mass on Wednesday at 11am. Burial afterwards in Shanrahan Cemetery.

Reposing in Grey’s Funeral Home, Templemore, on Tuesday evening from 5pm to 8pm. Removal on Wednesday morning to the Church of the Nativity of Our Lady, Loughmore, for Requiem Mass at 11.30am. Interment in the adjoining Cemetery afterwards.

Reposing on Tuesday at Ryan's Funeral Home, Nenagh from 5pm until 7pm followed by Removal to Youghalarra Church (Newtown) arriving at 7.30pm. Funeral Mass on Wednesday at 11 o'c with Burial afterwards in Dromineer Cemetery.

The death has occurred of Noreen Dougan (née Davern), Clonmel.

Removal on Tuesday from her home to Ss Peter & Paul’s Church. Funeral Mass on arrival at 1 o’clock followed by burial in St Patrick’s Cemetery. House private on Tuesday morning please.