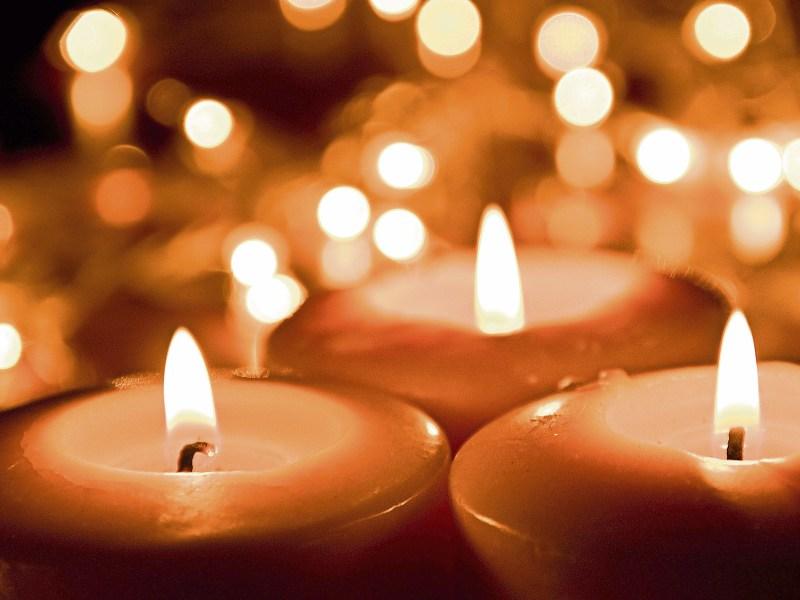 The death has occurred of Michael Watters, Jamestown, Mullinahone, Tipperary on  April 24, 2017, peacefully at his residence after a short illness bravely borne, predeceased by his son Denis and daughter Ann Marie.

Reposing in Maher's Funeral Home, Roscrea on Wednesday evening from 6.00 with rosary at 8.00. Removal on Thursday morning at 11.30 arriving in St. Cronan's Church, Roscrea for Funeral Mass at 12.00. Burial afterwards in the adjoining cemetery.