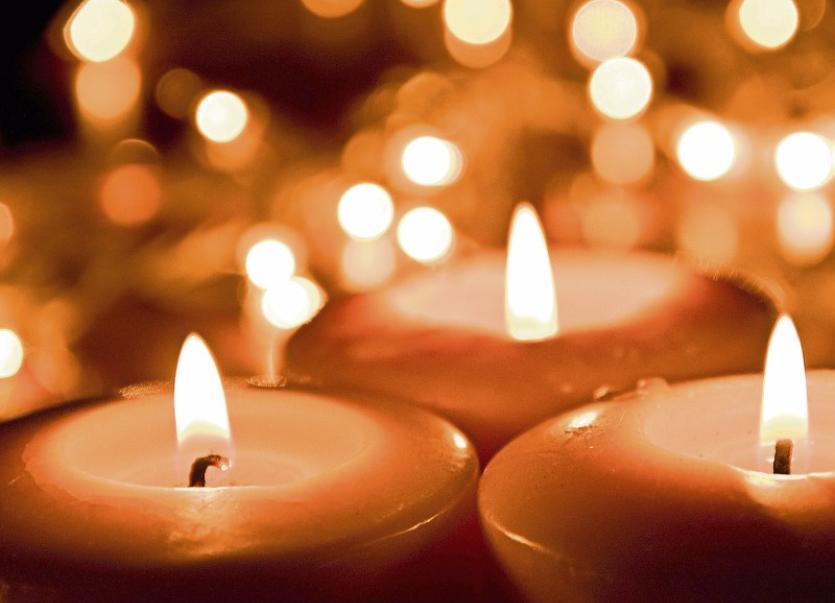 Reposing at her residence on Thursday evening from 4pm to 8pm. Funeral arriving at Ss. Peter and Paul's Church, Clonmel on Friday at 12.45pm for Requiem Mass at 1pm. Burial immediately afterwards in St. Patrick's Cemetery. Family flowers only please. Donations, if desired, to St. Vincent de Paul.

Reposing at Devitt’s Funeral Parlour this Friday evening from 5.30pm to 7pm followed by private cremation.

Reposing at her residence, Derrin, Borris-in-Ossory this Saturday evening from 5pm to 8pm. Funeral Mass on Sunday in St. John the Baptist Church, Cashel, at 12.00 noon, followed by private cremation.

The death has occurred of Peter Mulcahy, Woodlands Heights, Carrick-on-Suir.

Reposing at Walsh’s Funeral Home, Carrick on Suir on Thursday evening from 5pm with removal at 6.30pm to St. Molleran’s Church. Funeral Mass on Friday at 11am followed by burial in St. Mary’s Cemetery.

The death has occurred of Patrick O'Reilly, Ballyneale, Carrick-on-Suir. Funeral Mass on Thursday in Ballyneale Church at 11am with burial afterwards in the adjoining cemetery.

Reposing this Thursday evening in Grey’s Funeral Home, Templemore from 6pm. Removal to the Church of the Nativity of Our Lady, Loughmore at 8pm, to arrive at 8-45pm. Requiem Mass on Friday at 11-30am. Interment in the adjoining cemetery afterwards.