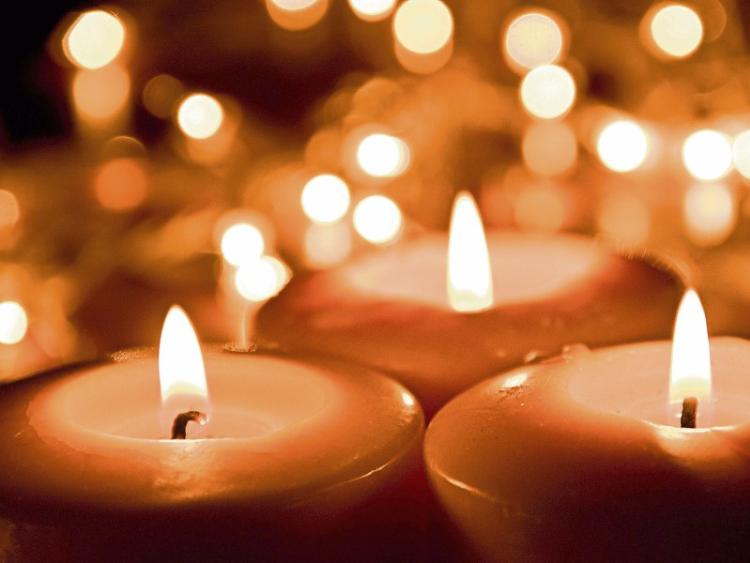 The death has occurred of Mathias Conneely, Main Street, Killenaule, and  formerly of Letterard, Cashel, Connemara, Co. Galway. Peacefully on 26th April 2017, on his birthday in the loving care of his family and staff at Aut Even Hospital, Co. Kilkenny. Predeceased by his loving wife Annie, brothers Pat and Coleman, sisters Mary and Ann. Beloved father to Michael, Lucy and Timothy, daughter-in-law Junko and his loyal companion Iggy. Sadly missed by his loving family, sister Margaret, extended family, friends and neighbours.

Lying in repose at O'Connell's Funeral Home, Killenaule on Saturday (29th April) from 5pm to 9pm. Removal from his residence Sunday (30th April) at 10.30am for Funeral Mass at 11am in St. Mary's Church, Killenaule. Burial afterwards in Crosscannon Cemetery. Family flowers only, kind donations in lieu to Cara Projects, Kenya.

Reposing at her daughter Caroline Hally’s residence Garranlea, New Inn this Saturday evening from 4pm to 8pm. Funeral Mass on Sunday in the Church of Our Lady Queen, New Inn at 11am followed by burial in the adjoining cemetery.

The death has occurred of Noel McMahon, 12 Kennedy Park, Roscrea.

Reposing at his residence (Kennedy Park) on Friday evening from 5.00 with rosary at 8.00. Private removal on Saturday morning at 11.00 arriving in St. Cronan's Church, Roscrea for Funeral Mass at 12.00. Burial afterwards in the adjoining cemetery.

Reposing on Saturday at Ryan's Funeral Home, Nenagh, from 5pm to 7pm followed by removal to St. Mary of the Rosary Church, arriving at 7.30pm. Requiem Mass on Sunday at 12.15pm with burial afterwards in Lisboney Cemetery.