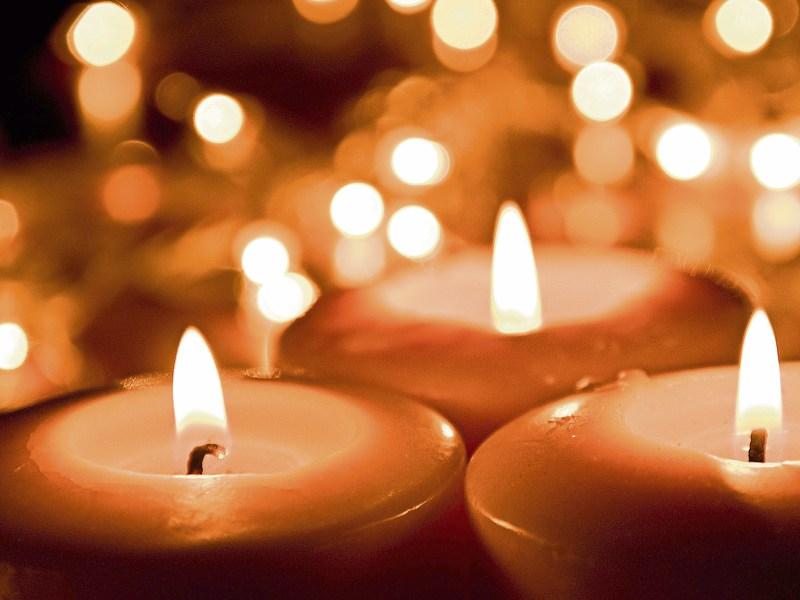 Reposing at Condons Funeral Parlour, Clonmel on Monday from 6.00pm, with removal at 7.00pm to Ss Peter & Paul’s Church. Funeral Mass on Tuesday at 1 o’clock followed by burial in St Patrick’s Cemetery.

Reposing at White's Funeral Home, Cappawhite, Sunday evening from 5 o’c with removal at 7 o’c to Our Lady of Fatima of Church, Cappawhite. Requiem Mass Monday at 11.30 o’c and burial afterwards in Cappawhite Cemetery. Family flowers only, donations if desired to South Tipperary Hospice.

Reposing in Hugh Ryan's Funeral Home, Slievenamon Road, Thurles, on Monday 1st May from 4pm to 7pm. Arriving at the Cathedral of the Assumption on Tuesday 2nd May at 10.15 am for Requiem Mass at 11am. Cremation at a later date.

Reposing in Kennedy's Funeral Home on Monday evening from 5 p.m. to 7.30 p.m., arriving in the Church of St. Joseph and St. Brigid, Bohernanave on Tuesday morning at 9.15 a.m. for Funeral Mass at 10 a.m. followed by burial in St. Patrick's Cemetery.Family flowers only, donations if desired to Milford Hospice.