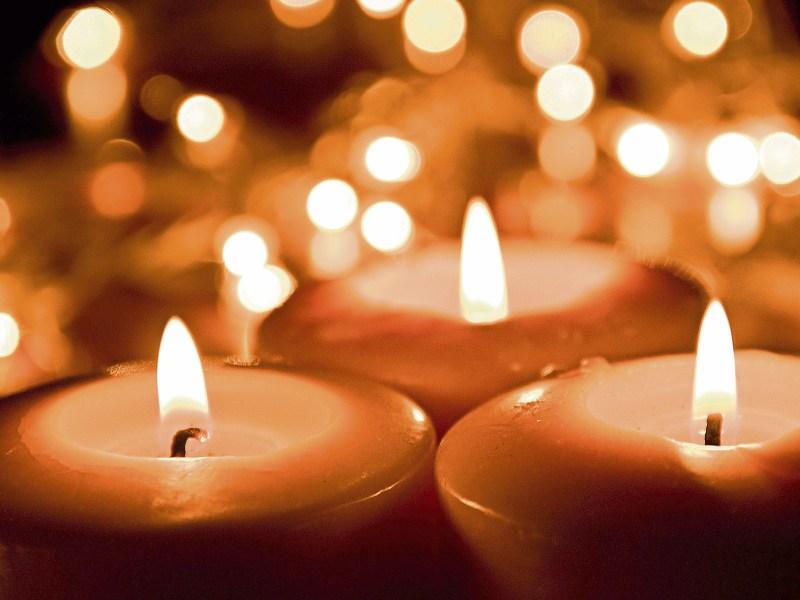 Reposing at Condons Funeral Parlour on Saturday from 5.00pm to 7.30pm. Removal on Sunday to SS Peter & Paul’s Church. Funeral Mass on arrival at 12.30pm followed by burial in St Patrick’s Cemetery.

Reposing at Kellers Funeral Home, Nenagh on Saturday evening from 4 o'c. to 6 o'c. Funeral arriving on Sunday morning to St. Peter's & Paul's Church, Borrisokane for Funeral Mass at 11.30 o'c. followed by burial in the adjoining cemetery. Family flowers only. Donations, if desired, to the Alzheimer’s Society of Ireland.

Reposing at Garry's residence, Ballyoughter, Saturday 6th May from 5 o'clock till 8 o'clock, Removal to Our Lady Queen of Ireland Church, Rathcabbin, arriving at 11.15 , for funeral mass at 11.30am on Sunday, burial afterwards in Carrig cemetery 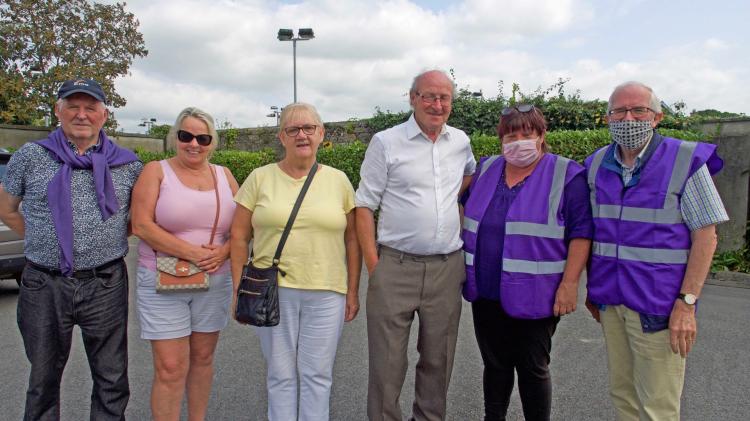