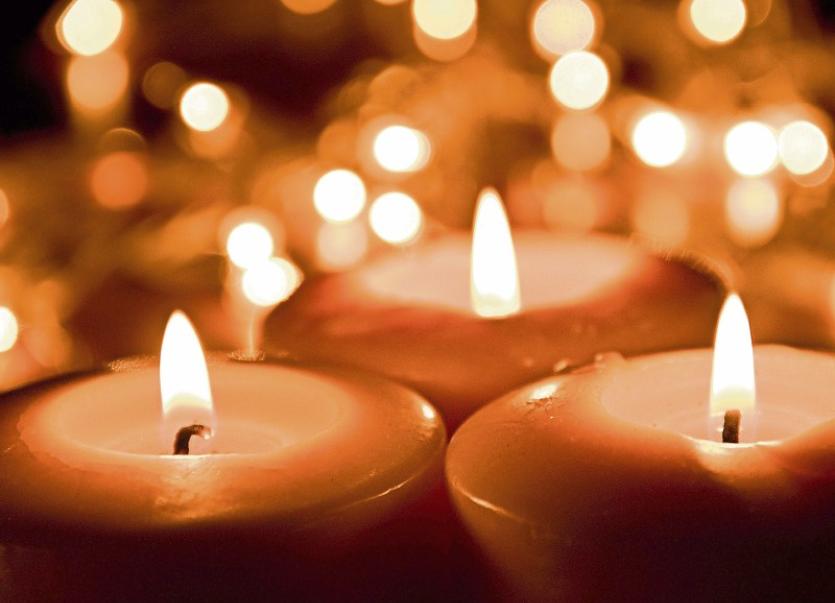 Reposing at his residence on Sunday 7th May 2017, from 4pm to 7pm. Arriving to Sacred Heart Church, Gortnahoe on Monday morning at 11am for 11.30am Requiem Mass and burial afterwards in Fennor Cemetery. Family flowers only, donations if desired to The Irish Cancer Society and Homecare Team. House private Monday morning, please.

The death has occurred of John Penston,  Rathfarnham and late of O'Connell Gardens, Sandymount; and Tipperary, on  May 6, 2017 (peacefully in the tender care of the staff) at Our Lady's Hospice, Harold's Cross, beloved husband of Elizabeth and much loved father of Tadhg and Sean; very sadly missed by his wife, sons, Blanka, grandchildren Layla and David, mother-in-law Mary Maher Ryan (Lacey's Cross, Co. Tipperary) brothers, sisters, brothers-in-law, sisters-in-law, nephews, nieces, relatives and friends.

Reposing at the Larry Massey Funeral Home, Eden Centre, Grange Road, Rathfarnham, on Monday, from 4pm to 6pm. There will be a funeral Service for John in Newlands Cross Crematorium on Tuesday at 1pm with cremation immediately afterwards. No flowers please. Donations to Our Lady's Hospice, Harold's Cross, if desired.

Reposing at his son Gerard's residence on Monday afternoon, 8th May, from 2pm to 8pm. Funeral mass on Tuesday morning, 9th May, at 10am in the Holy Redeemer Church, Main Street, Bray followed by interment in Springfield Cemetery, Killarney Road, Bray. Enquiries to Thomas Murphy & Sons Funeral Directors 012862471.