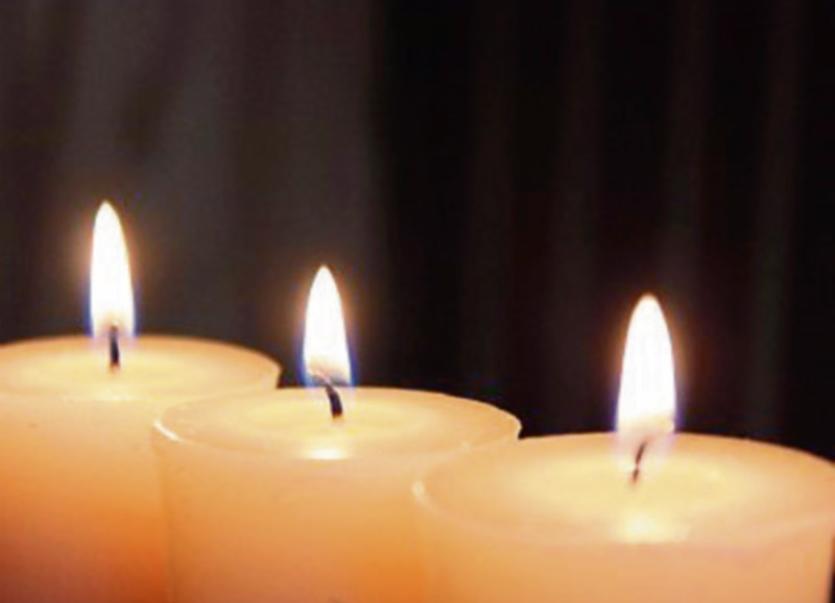 Reposing at his residence on Thursday from 4pm to 8pm. Funeral arriving at St. Oliver's Church on Friday at 11.15am for Requiem Mass at 11.30am. Burial immediately afterwards in Cahir Cemetery. House private on Friday morning please.

Removal to the Church of the Annunciation, Carrig, on Wednesday at 10.45am for Funeral Mass at 11am. Burial afterwards in the adjoining cemetery.

The death has occurred of Michael Dunne, Loughnafulla and formerly Parnell Street, Thurles, Tipperary / Mullinahone, Tipperary, in the loving care of the Matron and Staff of Bailey House, Nursing Home, Killenaule. Predeceased by his wife Margaret. Deeply regretted by his brothers John and Philip, sister Philomena, step son Terry, sisters in law Nora and Susan, nieces, nephews, relatives and friends.

Reposing in Hugh Ryan's Funeral Home, Slievenamon Road, Thurles on Thursday 11th May from 5pm to 7pm. Arriving at the Cathedral of the Assumption, Thurles at 7.30pm. Requiem Mass on Friday 12th at 11am. Burial afterwards in Isertkieran Cemetery, Mullinahone.

Reposing at her residence on Thursday from 3.30pm to 8.30pm. Requiem Mass on Friday at 11am in Piltown Church. Burial afterwards in the adjoining cemetery. Family flowers only please. House private on Friday morning.

Reposing at her home on Thursday from 4pm with rosary at 8pm. Private removal on Friday at 10.15am to Moneygall Church to arrive at 10.45am for Mass at 11am. Interment in Dunkerrin Cemetery.