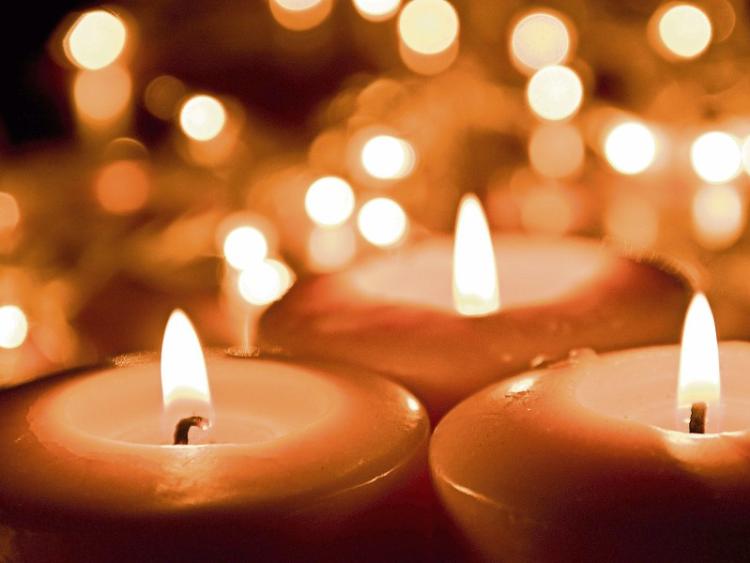 The death has occurred of Billy Kavanagh, Glenconnor and late of Griffith Ave, Clonmel.

Reposing at Fennessy's Funeral Home this Sunday evening from 4 o'clock with removal to SS Peter & Paul's Church at 6 o'clock. Requiem Mass on Monday at 1 o'clock. Funeral thereafter to St.Patrick's Cemetery.

Peacefully at her home in the loving care of her family. Kay, sadly missed by her loving husband Patsy, children Shane, Ian and Kate, grandchildren Robyn and Arthur, daughters-in-law Ciara (Davey) and Ciara (Noonan), deeply regretted by her loving sisters Betty, Mary and Helen, brother Ben, brothers-in-law, sisters-in-law, nieces, nephews, extended family and her many friends.

Reposing at her residence this Sunday evening from 4 o'clock to 8 o'clock with evening prayers at 7.30 o'clock. Removal on Monday morning to St.Mary's church, Irishtown arriving at 11.45 o'clock for requiem mass at 12 noon. Funeral thereafter to Rathbarry Church, Clonakilty Co.Cork.

Reposing at his home on Sunday 14th from 4pm until 7pm, arriving to St Mary of The Rosary Church Monday at 11.45am, for Requiem Mass at 12 noon, followed by burial in Lisboney Lawn Cemetery, Nenagh. Family flowers only, donations, if desired, to North Tipperary Hospice.