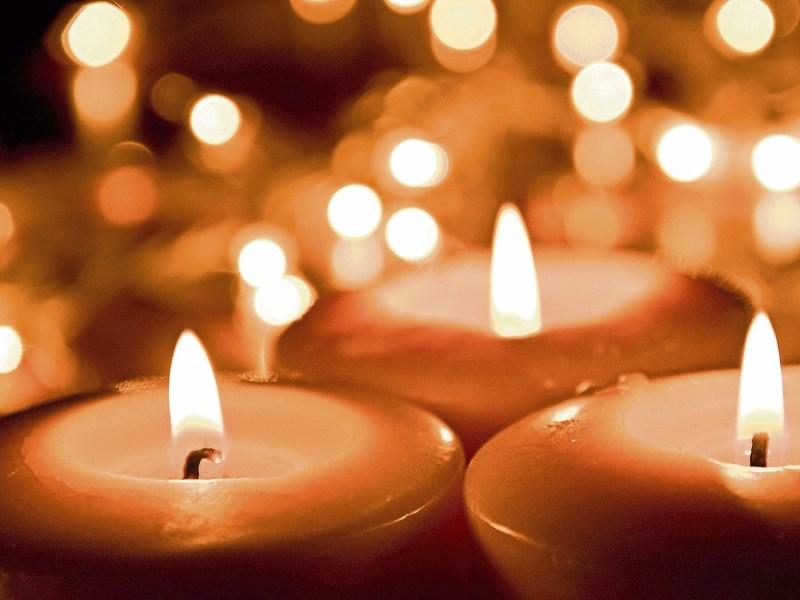 Reposing at her residence on Sunday 21st May from 4pm to 8pm. Arriving at the Church of St Cataldus, Ballycahill on Monday 22nd at 11am for Requiem Mass at 11.30am. Burial afterwards in Ballycahill Cemetery. Family flowers only, donations if desired to Nr Tipperary Hospice Movement.

Reposing at her daughter Jean’s home on Monday afternoon from 2pm. Removal on Monday evening to The Star of the Sea Church, Sandymount, arriving at 5pm. Funeral on Tuesday morning after 10am Requiem Mass to St. Michael’s Cemetery, Cashel Road, Tipperary Town, arriving at 2.30pm approx. All enquiries to Patrick O’Donovan and Son Funeral Directors 012857711.