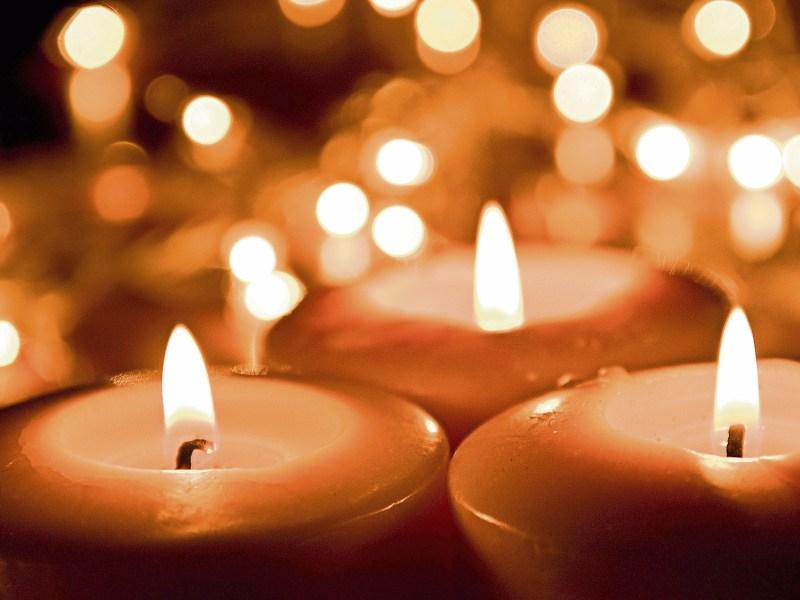 Reposing at O'Connell's Funeral Home, Killenaule this Tuesday evening from 4.30 o'c to 7 o'c. arriving at St. Mary's Church, Killenaule at 7.30 o'c. Funeral Mass on Wednesday at 11.30 am. followed by burial afterwards in Crosscannon Cemetery.

Reposing at Whelan's Funeral Home, Bansha Road, Tipperary Town on Tueday evening, from 5.30pm with Removal at 7.30pm to the Church of the Sacred Heart, Oola. Requiem Mass on Wednesday at 11.30am and funeral afterwards to St. Anthony's Cemetery, Oola.

Reposing at Massey Brothers Funeral Home, Emmet Rd., Inchicore, on Tuesday, between 5pm and 7pm. Funeral Mass on Wednesday morning at 11am in St. James’ Church, James’ St., followed by burial in Deansgrange Cemetery. All enquiries to Massey Bros. ph 4574455.

Reposing in Grey’s Funeral Home Templemore this Wednesday evening from 6pm to 8pm. Removal on Thursday Morning to the Church of the Sacred Heart, Templetuohy, for Requiem Mass at 11.30am. Interment in the adjoining cemetery afterwards.

Husband of the late Bertha.

Reposing at Bushypark Mortuary Brorrisokane on Tuesday, from 4.30pm to 7.30pm prior to removal to Borriokane Methodist Church, arriving at 8pm. Funeral service at 2pm on Wednesday, followed by burial in Modreeney, Cloughjordan. Donations if desired, in lieu of flowers, to Christian Aid.