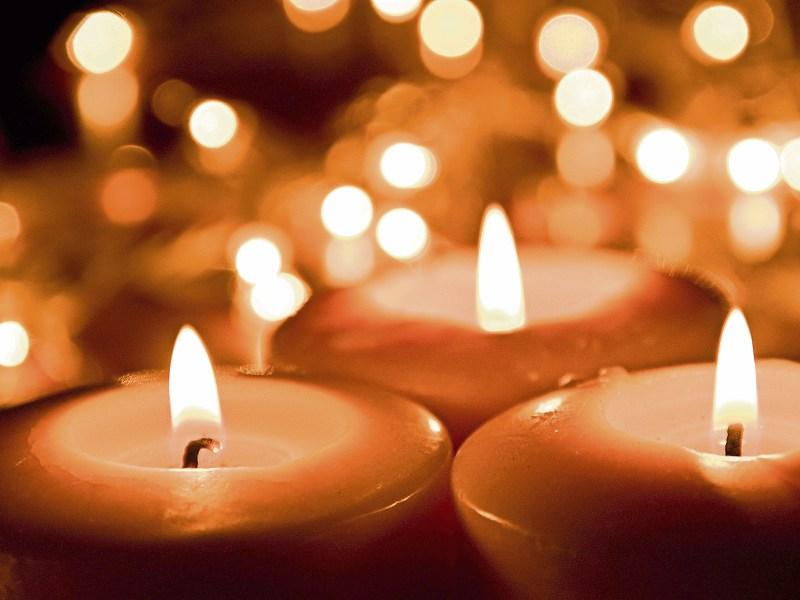 Arriving in Our Lady of Fatima Church Cappawhite on Monday morning at 11 o’c for Requiem Mass at 11.30 o’c and burial afterwards in Toem Cemetery.

Reposing at her home on Sunday evening, from 4pm with removal at 7pm to the Church of the Annunciation, Bansha. Requiem Mass on Monday at 11.30am and burial afterwards in the adjoining cemetery.

The death has occurred of Eileesh Quirke (née Skelly), Holycross, Tipperary, and  Thurles.

Reposing at her residence on Monday 29th May from 5pm to 8pm, arriving at Holycross Abbey at 8.30pm. Requiem Mass on Tuesday 30th at 11.30am. Burial afterwards in the adjoining cemetery.

Reposing on Sunday at Ryan's Funeral Home, Nenagh from 4.30pm until 6.30pm followed by removal to St. Mary of the Rosary Church, arriving at 7pm. Requiem Mass on Monday at 12 noon with burial afterwards in Lisboney Cemetery.