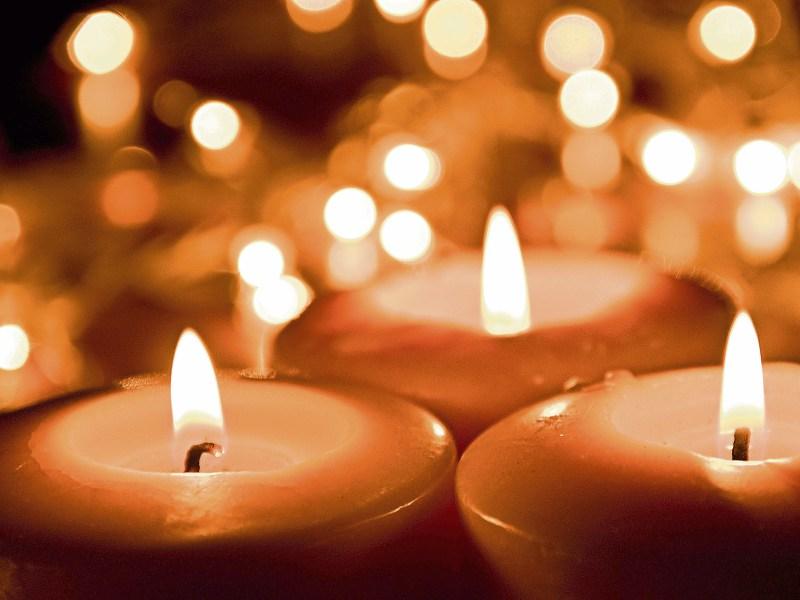 Mairead's Memorial Mass will take place in the Cathedral of the Assumption, Thurles on Saturday morning, 3rd June at 11am. Burial of ashes after Mass in St. Patrick's Cemetery, Thurles.