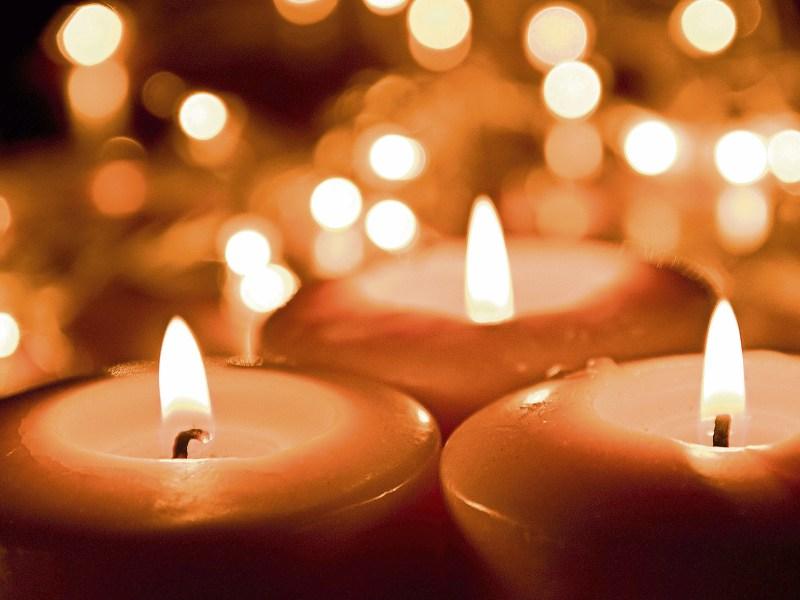 Reposing at Lonergans Funeral Home, Cashel, this Friday at 5 p.m. with removal at 7 p.m. to St. Marys Church, Cahir. Funeral Mass on Saturday at 11 a.m. followed by cremation to The Island Crematorium, Ringaskiddy, Co. Cork.

Reposing in Power's Funeral Home, Ferrybank, on Friday 2nd June from 5:45pm followed by removal at 6.45pm to The Sacred Heart Church, Ferrybank, Requiem Mass on Saturday 3rd June at 10am, followed by burial in the adjoining cemetery.

Reposing at Bushy Park Nursing Home, Borrisokane on Friday from 5:30pm to 7:30 pm. With removal to S.S. Michael and John's Church, Cloughjordan arriving at 8:15pm. Furenal Mass on Saturday at 11am with burial afterwards in the adjoining cemetery.