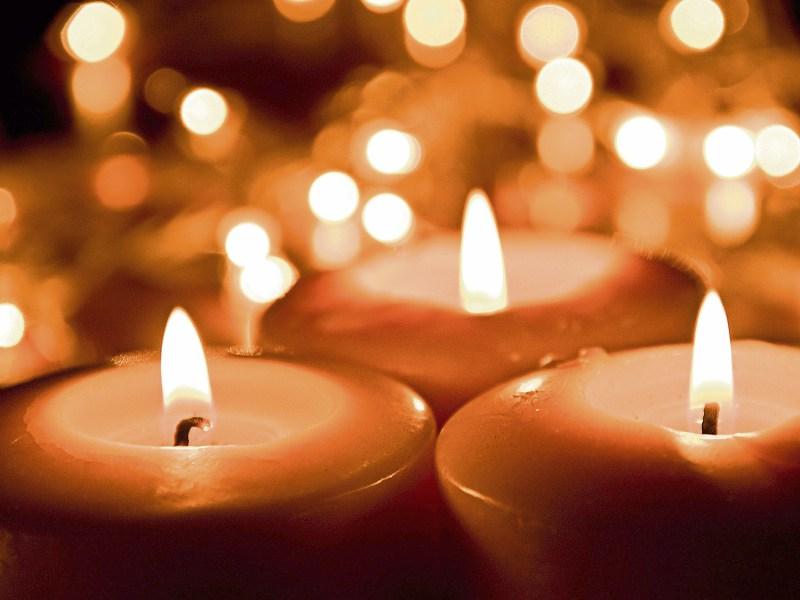 The death has occurred of Eugene Treanor, Shanballyduff, Cashel, and formerly of Emyvale, Co. Monaghan, on June 17th 2017, Eugene, deeply regretted by his partner Nuala, extended family, relatives and friends.

Reposing at Devitt’s Funeral Parlour this Monday evening from 5.30pm with removal at 7.00pm to the Church of Our Lady Queen, New Inn. Requiem Mass on Tuesday at 2pm followed by burial in the adjoining cemetery.

The death has occurred of Helen Cahalan, Ballylusky, Ardcroney, Nenagh.

Reposing at Áras Naofa within the grounds of the Church of St. Oliver Plunkett, Renmore on Tuesday 20th June from 5.30 p.m. with Removal to the Church at 7.00 p.m. Funeral after 11.00 a.m. Requiem Mass on Wednesday 21st June to the New Cemetery, Bohermore. Family flowers only. Donations if desired to Western Alzheimers Society.