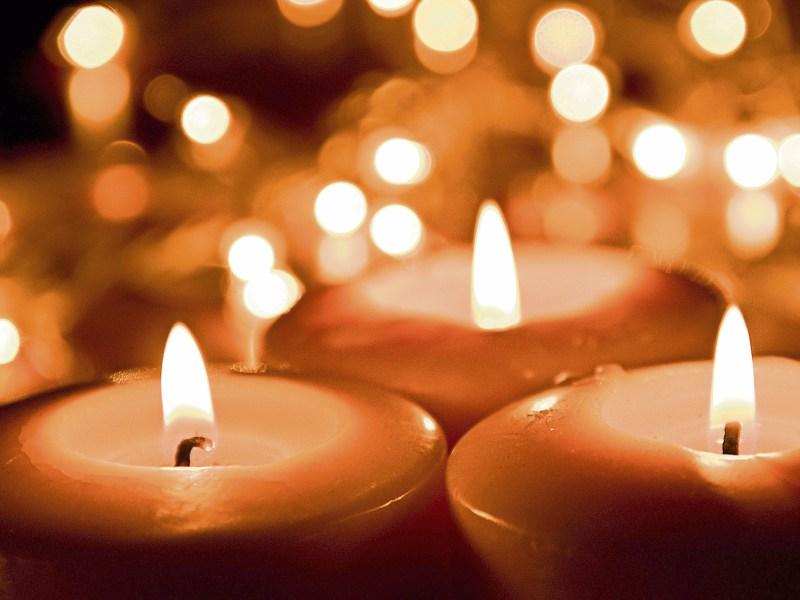 Removal on Wednesday morning to the Church of St. Mary Star of The Sea, Sandymount, arriving at 9.50 o’c. for Funeral Mass at 10.00 o’c. Burial afterwards at Shanganagh Cemetery.

Reposing at his parents' house Ashbury, on Tuesday evening from 4.00 with rosary at 8.00. Removal on Wednesday morning at 11.00 arriving in St. Cronan's Church, Roscrea for Funeral Mass at 12.00. Burial afterwards in the adjoining cemetery.