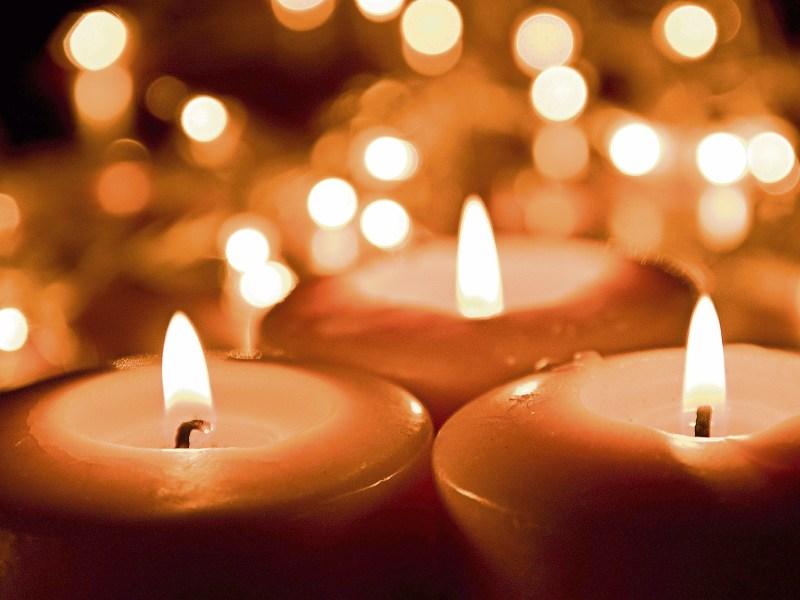 The death has occurred of Michael O'Shea, 'Lisbreen', Galbally Road, Tipperary Town on June 22nd, 2017, peacefully at home. Devoted husband of the late Oonagh and much loved father of Michael, Fergal, Eamon and Ciarán. Sadly missed by his sons, daughters-in-law Helen. Heidi and Sue, his grandchildren Amy, Colin, Samantha, Cian and Aoife, extended family and a wide circle of loving friends and neighbours.

The death has occurred of Eileen Ryan (née Brislane), Strogue, Castleiney, Templemore,  on 21st June 2017. Eileen, wife of the late Thomas, sister of the late Olive, peacefully at home surrounded by her loving family, neighbours and friends.

Reposing in Grey’s Funeral Home, Templemore on Monday 26th June from 5pm. Removal at 7pm to St. John the Baptist Church, Castleiney, to arrive at 8pm. Requiem Mass on Tuesday at 11-30am. Interment in Templeree Cemetery afterwards.